The ‘normal’ working day around the world

How does your work day look? 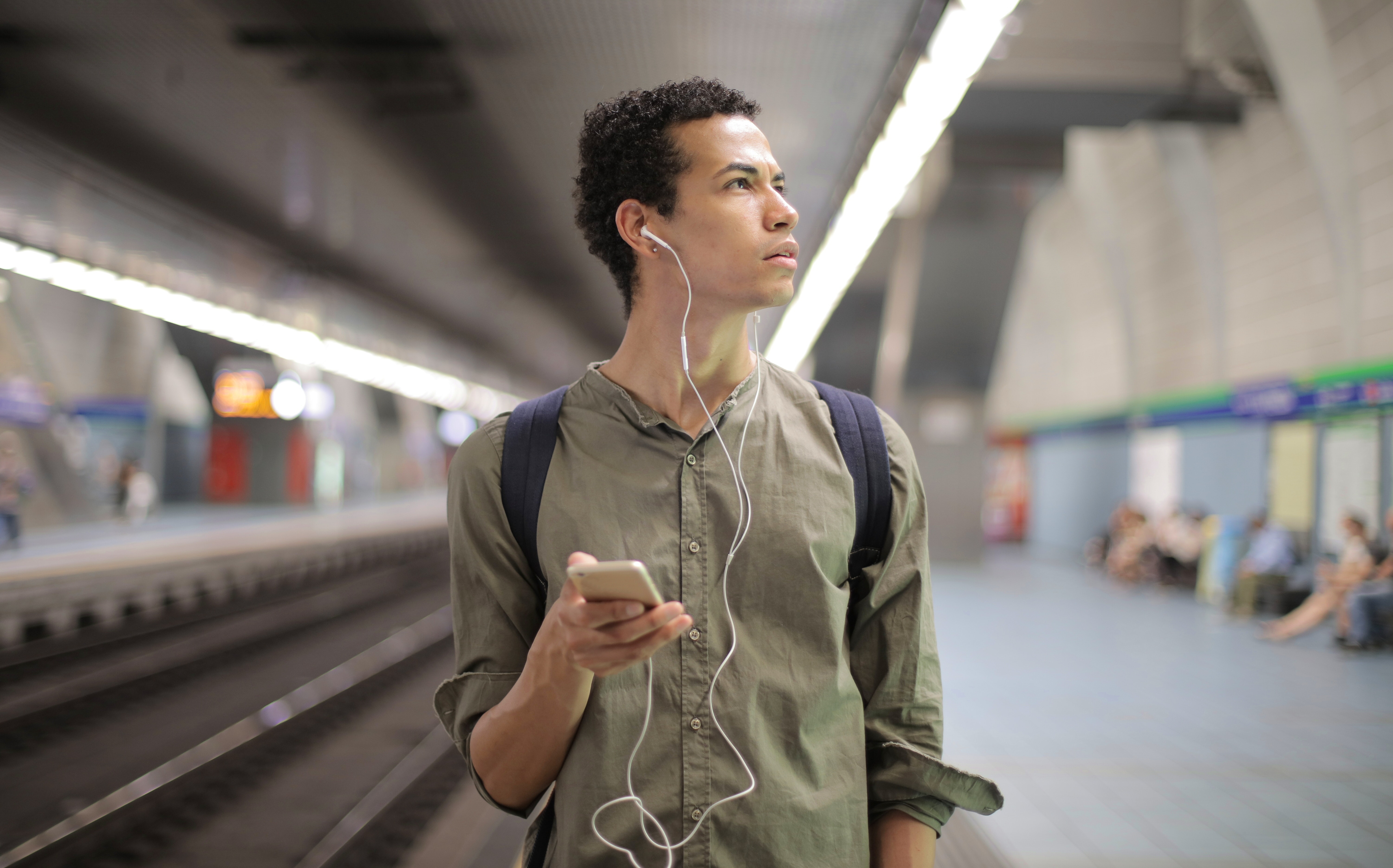 How does your normal day at work look?

Start just before 9am, 15 minutes for coffee at 11am, try to squeeze in 45 minutes in the middle of the day to have lunch and hopefully out of the door by 5pm. Repeat 5 times from Monday to Friday and you have yourself a ‘normal working week.’

Well, for some of us, this may look about right but if we look around the world we find the idea of ‘normal’ is not straight forward.

Now, more than ever, it can be common for your colleagues to be based in a different country than you. Your whole team can now be spread across several continents and still easily work together.

So, let’s take a look at how their days might differ from yours.

You may still be dreaming in bed at this point but if you are reading this in Nigeria you know that this might be the time you need to set off to get to the office. The daily commute can sometimes take up to 3 hours in and around the city of Lagos as roads quickly get blocked up from those thronging towards the center. Nigerians have one of the worst commute times and the average worker in Lagos can spend up to 30 hours stuck in traffic every week! 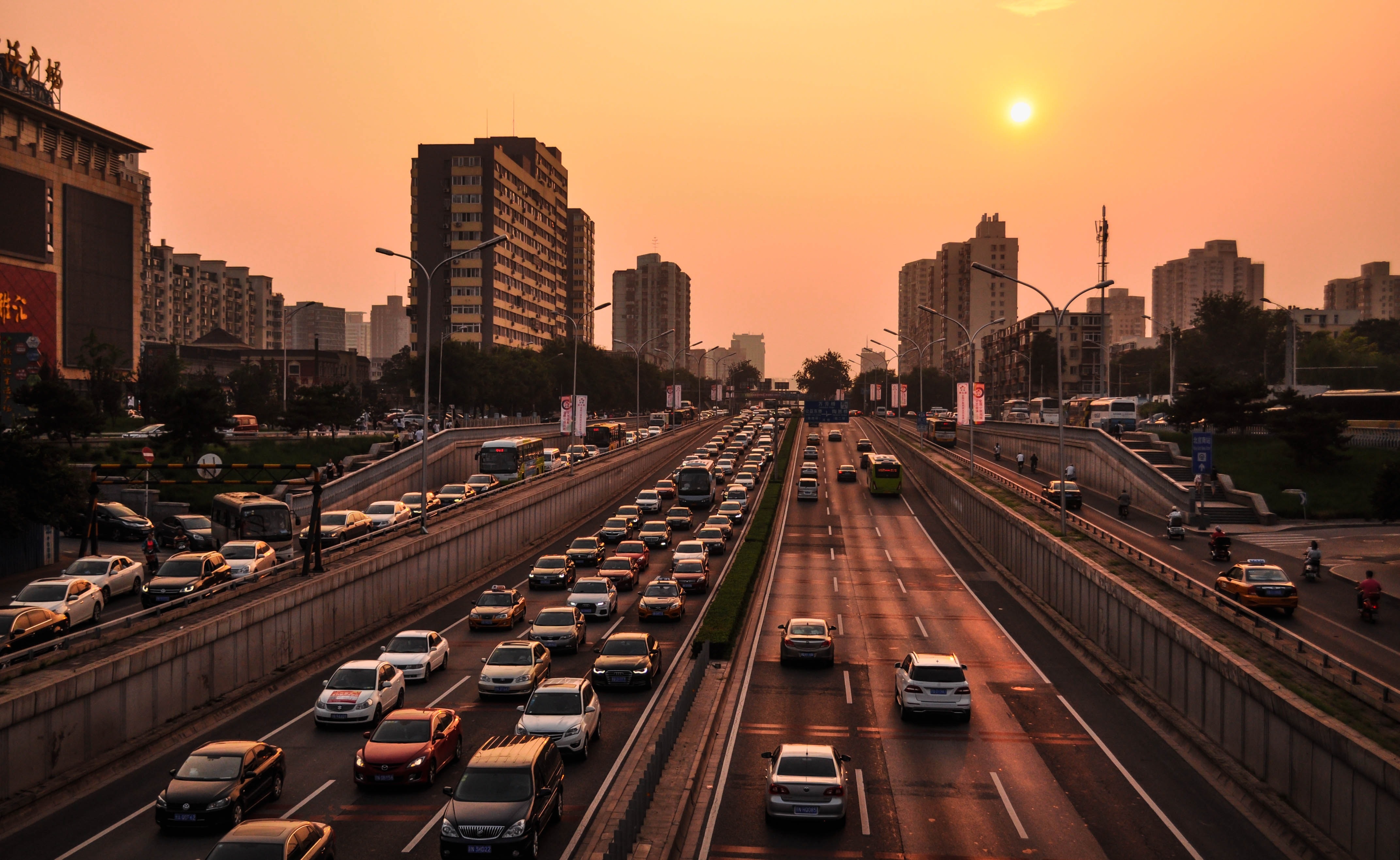 In Brazil, workers aim to begin work early and will be ready at their desks at 8am in the morning. This can often be due to Brazil having very hot days and it is normal to take longer breaks to cool-off in the middle of the day.  Also, Brazilian workers often log a 6th day of work on Saturday mornings and can often work more than 40 hours a week.

An American worker can commonly be seen to be sitting down at their desks to start their day's work at around 8.30am. Whereas, their British counterparts will on average arrive 20 minutes later and begin their working day, often logging on at 8.50am. 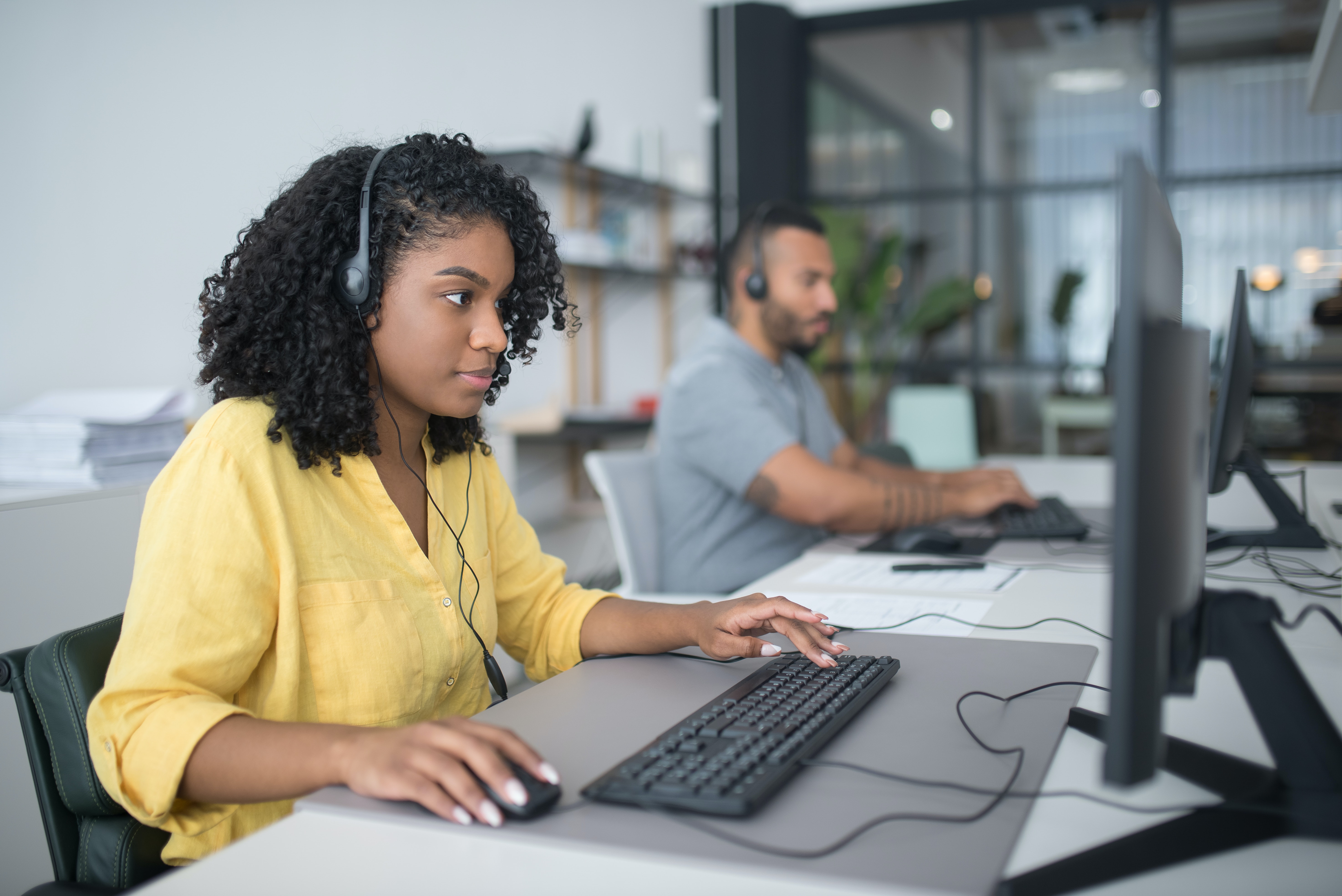 The 9 to 5 format is the template that is most replicated across the world but many variations of it exist. According to OECD, US workers clock on average nearly 39 hours of work per week, usually over a period of 5 days. With Germany, the UK, Belgium and Spain all clocking less than 37 hours a week, the US still maintains a title of a 'workaholic workforce.'

However, if you are from the Netherlands your working week usually comes in at just over 30 hours with an impressive average of 6 hours per working day. But Mexico tips the other end of the scales with nearly 48 hours in their average working week.

If you live and work in Sweden, this part of the day is culturally significant as workers settle down for Fika, which consists of coffee, chat and sweet cakes. Sounds lovely. 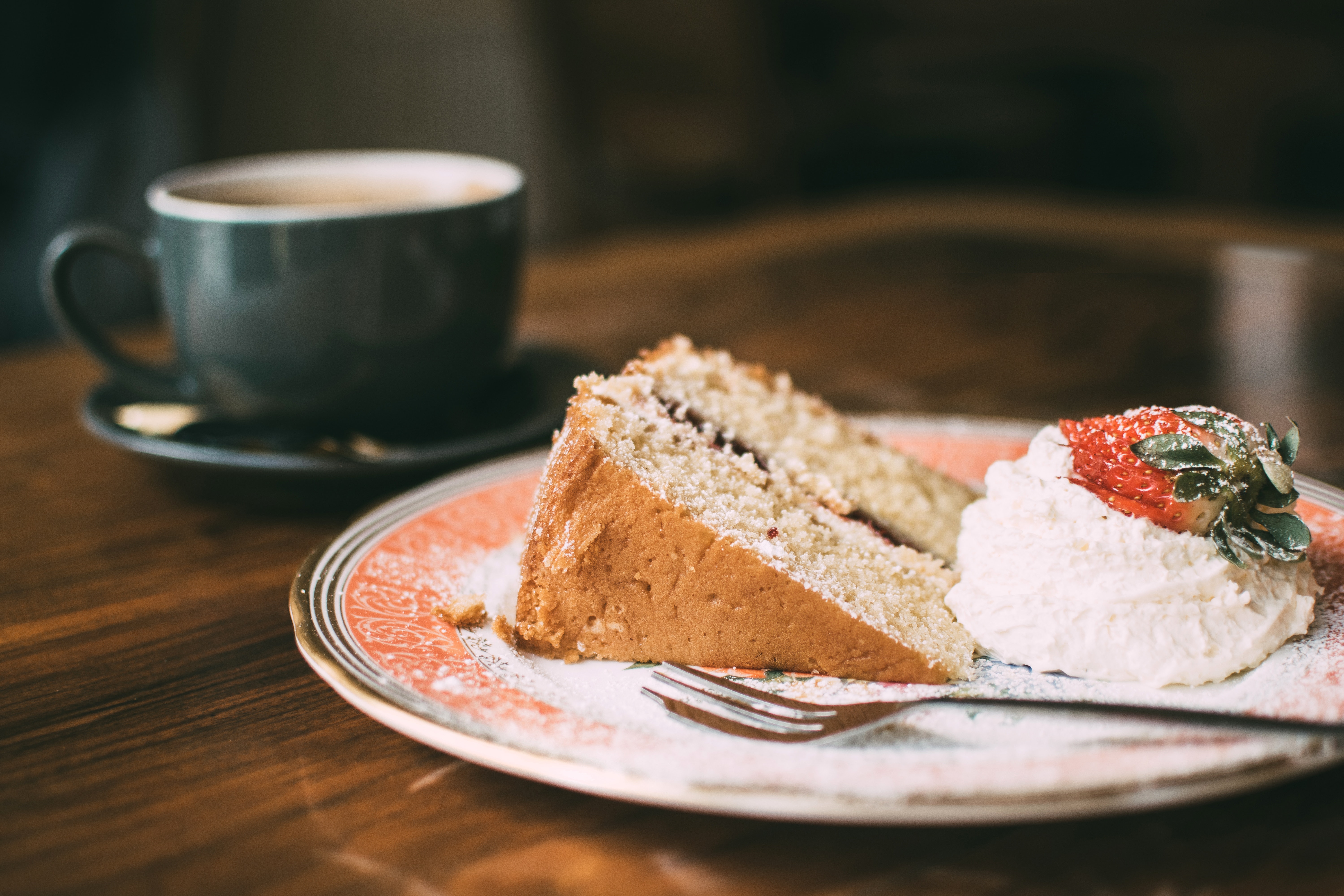 This idea of some morning time out is also seen in Spain with a morning coffee. But this won’t be a takeaway cup from a chain coffee shop on the corner, as many employees use this moment to settle down in a cafe and catch up with their colleagues for 20 minutes or so.

You have survived the morning but here is when it begins to get controversial. Depending on which country you work will hugely change the customs about how long and where to have lunch.

In the UK, 12pm can be an acceptable time to go for lunch but many British workers do not venture far, often choosing to eat a sandwich in their office or at their desk. 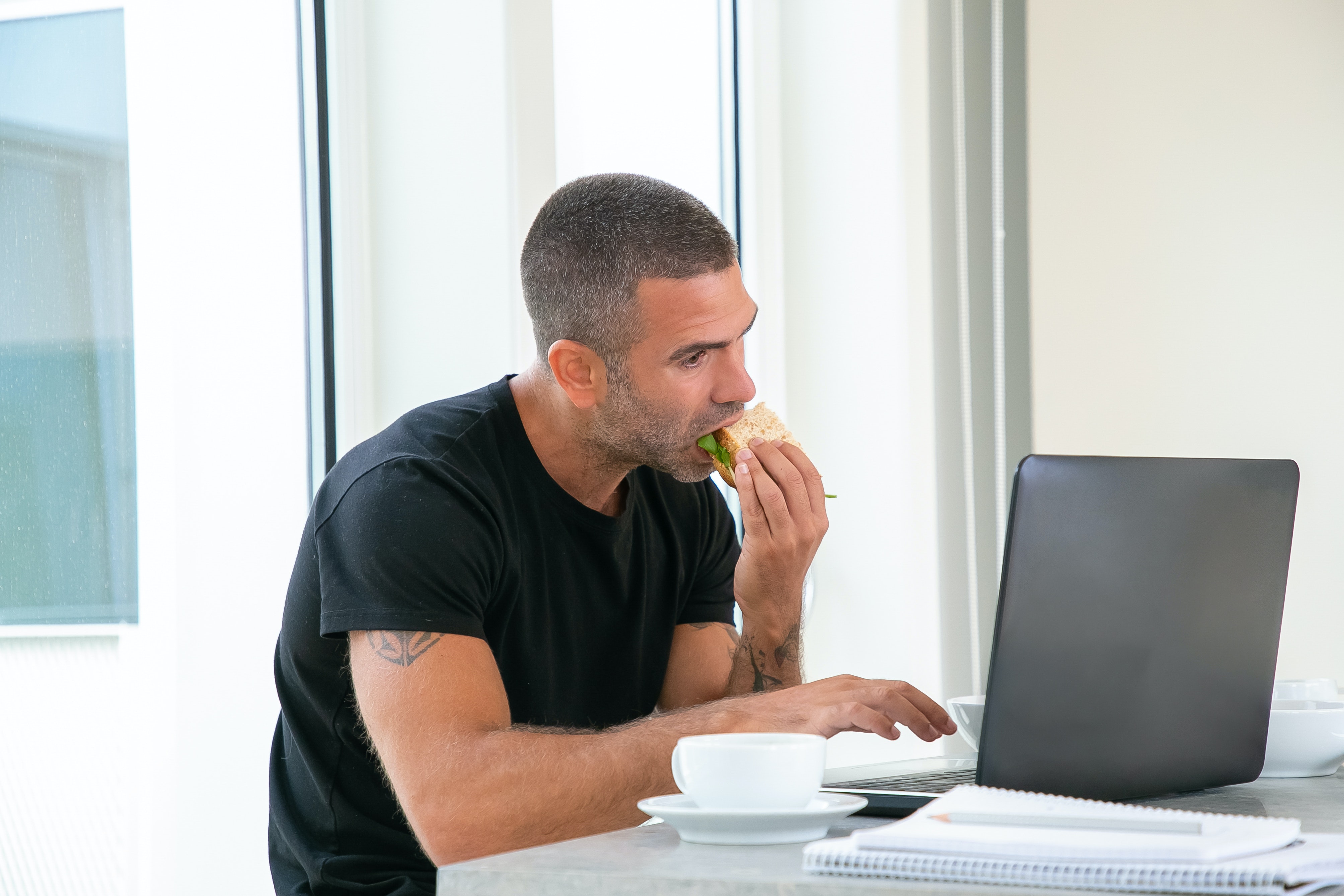 France, Brazil and Greece take lunch breaks more seriously and are some of the countries that stop for the longest to rest and eat during the day.

Italians are ready to enjoy their lunch and have put aside at least two hours of the day to eat. Riposo is the period in the day reserved for lunch. This period is meant to give workers enough time to get home and enjoy home cooked food with family before returning to work.

Many shops and public places will follow this routine and close during the day between 1-4pm to accommodate time for lunch.

In China, lunch breaks often stretch to 2 hours to give workers time to have a nap before returning to work. 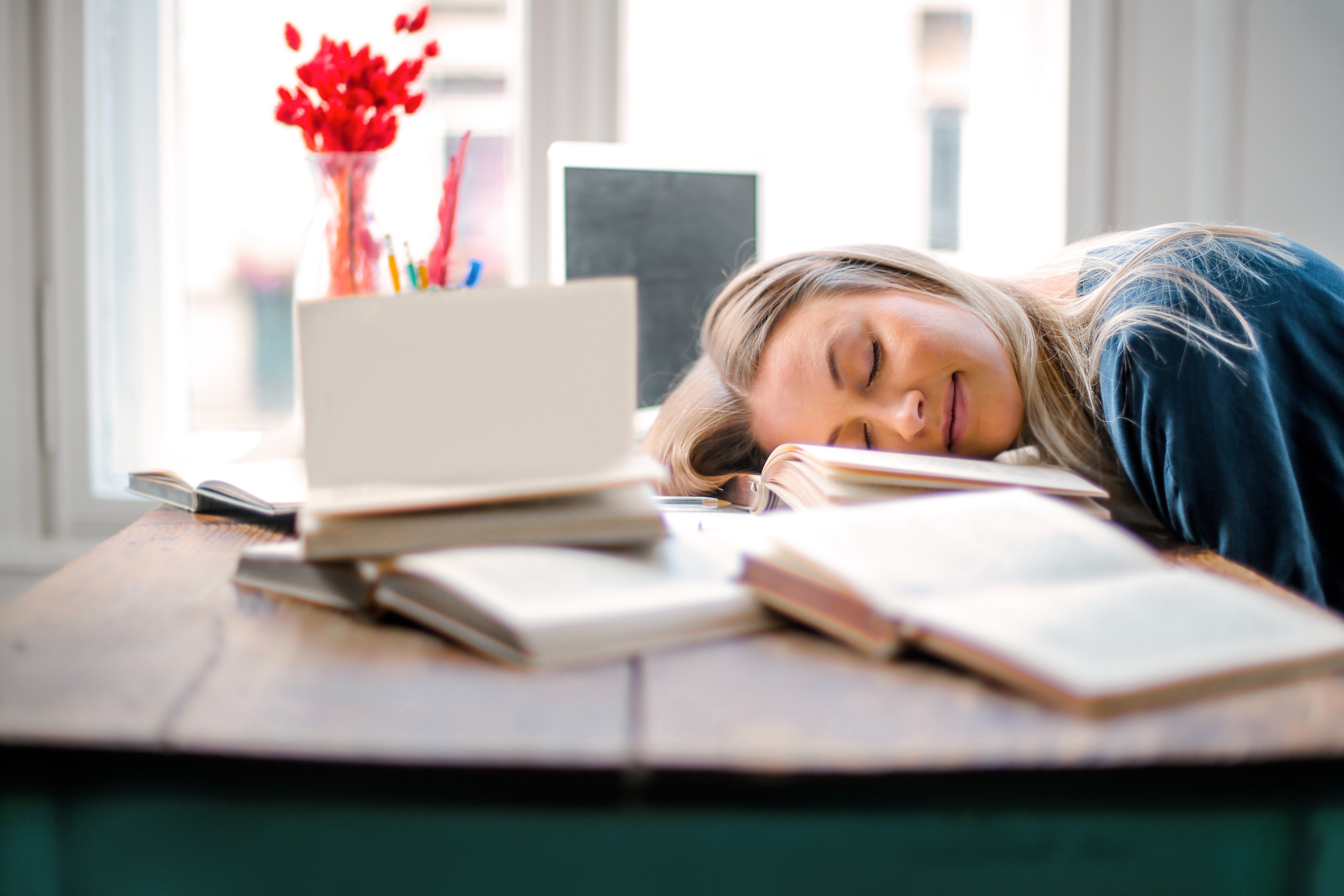 And the late-eaters in Spain begin lunch after 2pm with some parts of the country dedicating 2-3 hours of rest time. This is often due to the hot summers, where temperatures can reach well above 100 Fahrenheit.

That’s it, time to go home! Well, if you live in Denmark this could be the case with many days finishing at around 4pm. Denmark is often touted to have one of the best work/life balances in the world.

This is when most workers clock-off around the world. However, often the commute is the next hurdle. Unsurprisingly, island communities lead the way in having the shortest commutes with Cyprus having an average commuting time of 19 minutes.

In Japan, a country where overtime is normalized, after usually starting at 7.30am workers will be in the office until at least 7pm in the evening. However, that is not the end of your day as it is common in Japan to meet with colleagues for food or drinks after work. This is seen an important part of work life and happens many times during the week.

To give yourself a more 'normal' day, did you know you can automate your schedule in just a few clicks with Doodle? Organize your meetings and save time with Doodle today.