Tesla versus Edison: The original AC/DC

The biggest tech rivals of the last century and how it all started.

At Doodle, we value collaboration and work to bring people together. We also think healthy competition has contributed to the great innovations in life. In this series, we explore some of the most exciting rivalries in the history of technology.

From being called ‘truly electrifying’ to receiving the title of the War of the Currents: probably the greatest rivalry between geniuses of all time is the competition between Thomas Alva Edison and Nikola Tesla. Why were these visionaries competing and was there a clear winner? That’s exactly what makes it so interesting, so sit down and have that popcorn ready.

How it all began

Nikola Tesla, a Serbian engineering student from present-day Croatia, had been working in the Edison Continental company in Paris, fixing Edison’s direct current (DC) motors for some time, when he was advised by his supervisor, Charles Bachelor, to travel to the head office in New York to look for better opportunities. That is what a 28-year-old Tesla did: he took a boat and arrived to “the Land of Golden Promise”, as he himself referred to it, in 1884.

"My Dear Edison: I know two great men and you are one of them. The other is this young man!”

This is what Thomas Edison, the wealthy businessman and inventor, read in Tesla’s recommendation letter. The two visionaries did meet in person (the first stop in my time machine), yet Edison wasn’t impressed by Tesla’s projects on alternating current (AC): he had found AC to be impractical, and so instead, to test the brilliance of the young engineer, he asked Tesla to work out various improvements of company’s DC motors. Interestingly, Edison even promised Tesla a 50,000 USD reward (which was a no-joke amount at the time) for completing these tasks. Which is what Tesla did successfully, but instead of the promised reward, which Edison quickly described as a joke, Tesla was simply offered a raise. How bitter was Tesla about all of this? Well, bitter enough to leave Edison’s company in the hope of finding investors who would want to support his AC projects. Unable to find a job in the electrical engineering field, for some time Tesla even resorted to digging ditches, frustrated that his talent was going to waste. However, that all changed very soon (if your popcorn bowl needs a refill, do it now).

Good news for Tesla: he managed to find investors, and later joined the Westinghouse Electric Company, led by George Westinghouse, engineer and industrialist, promoting AC. Bad news for Edison: his company was now competing with Westinghouse in a race to electrify the US. Long and definitely fascinating story short, involving Edison’s smear campaigns against AC, Tesla and Westinghouse won that one. So why is there no clear “winner” in this rivalry? 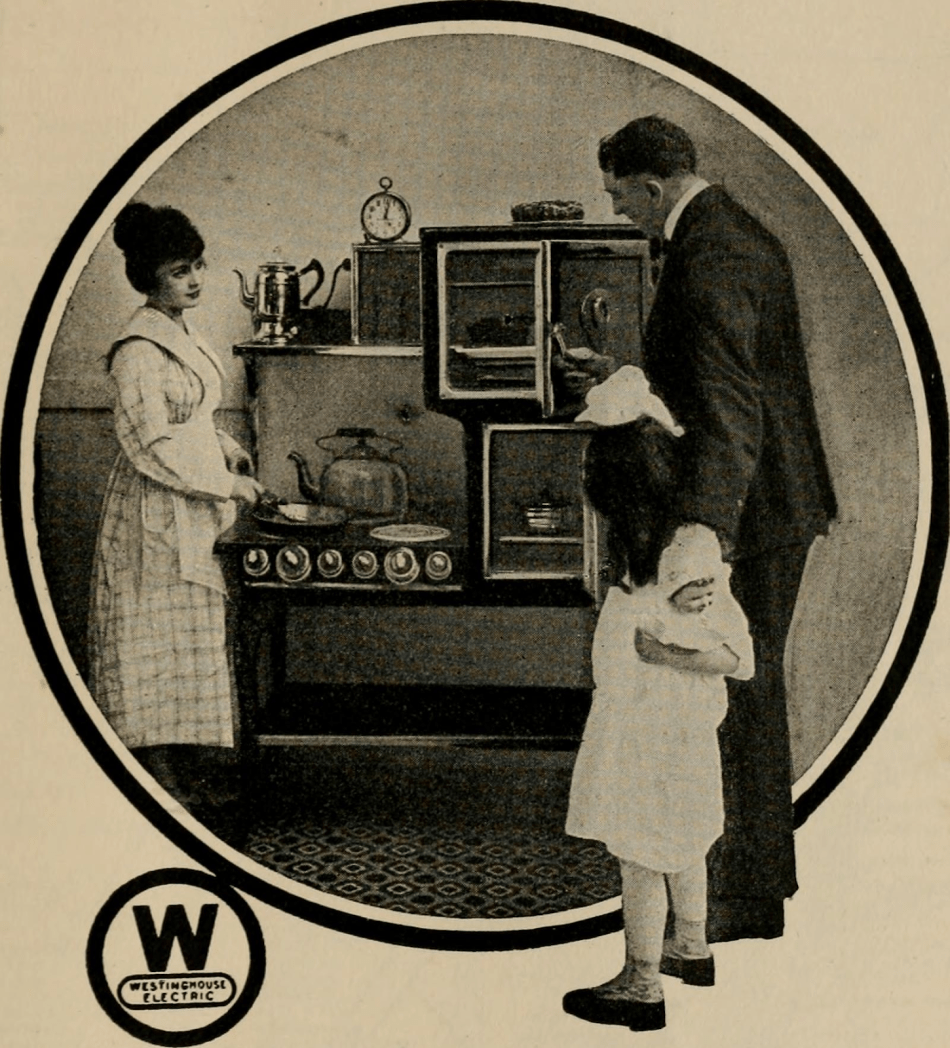 Edison and Tesla are like binary options in a Buzzfeed-like “Which inventor are you?” quiz. One is an excellent student with photographic memory, he is stylish and eloquent, able to imagine things that others deem impossible. He is a genius who didn’t receive the proper recognition at this time, and he dies alone, with no personal wealth built from this inventions. The other is a brilliant inventor who is more practical, and who knows how to commercialize his ideas. On top of everything, he is a business man. It is probably such limited descriptions of the world’s greatest minds that allow to present Tesla and Edison as opposites, and that keep us wondering which one we would be on that quiz.

Turn of the nineteenth century produced some of the greatest innovations that have completely transformed the way we live now. Follow this series as we explore more recent yet just as exciting rivalry between the greatest minds of this century.