The innovations in the field of artificial intelligence can we expect in the coming years?

In the first part of this series, we looked at how advancements in AI technology are already changing our workplaces. Now, we’ll tackle some of the important questions that workplace AI poses for the future: What AI developments can we expect to see in the coming years? How will these impact our jobs? Is it time to start worrying about the Singularity yet?

Spoiler alert: no, it’s definitely not time to start worrying about the Singularity yet. But, anxieties about a master race of robots aside, AI is set to irrevocably change the way we work, and the type of work we do. Which is unsurprising, taking into account its economic potential: reporting on a survey by the McKinsey Global Institute, the Economist notes that “...just applying AI to marketing, sales and supply chains could create economic value, including profits and efficiencies, of $2.7trn over the next 20 years”.

At Doodle, we’re excited about AI and its potential to streamline and revolutionize the way we work. We believe that in order to adapt to the coming changes – not to mention stay competitive in a marketplace that is swiftly embracing AI – it’s key to stay informed. So, here’s our take on how AI will fit into the workplace of tomorrow:

The next few decades will see more and more of us working alongside AI systems, whether they’re physical robots, virtual assistants, or other AI enabled applications. As anyone who’s flicked through an Isaac Asimov novel can tell you, ‘man vs machine’ situations rarely end well for humans. But we’re not on the cusp of a sci-fi dystopia. It is true, however, that some jobs are likely to become fully automated in the near future. A 2017 report by Price Waterhouse Coopers estimated that by 2037 roughly 7 million jobs could be lost to AI, with manufacturing and transport among the hardest-hit industries. The same report also found AI would actually create 7.2 million jobs, particularly in the fields of health and science. So, there will be a shift in the employment landscape. Some workers will find their jobs obsolete and many more will see some changes to the makeup of their daily workload. But in most sectors, we won’t be competing against robots and other AI applications for jobs – we’ll be collaborating with them, as participants in an ‘augmented workplace’.

How will this collaboration work? In a best case scenario, AI applications will work to their strengths – performing repetitive, mechanical tasks, speedily analyzing large quantities of data and forming insights – allowing humans more time for deep thinking and creative problem solving and the capacity to perform more sophisticated or empathic tasks with greater attention and nuance. For example, a doctor who is assisted by AI to analyze her patient’s symptoms might spend less time forming a diagnosis, leaving her with more time to explain the diagnosis and address the patient’s individual concerns. 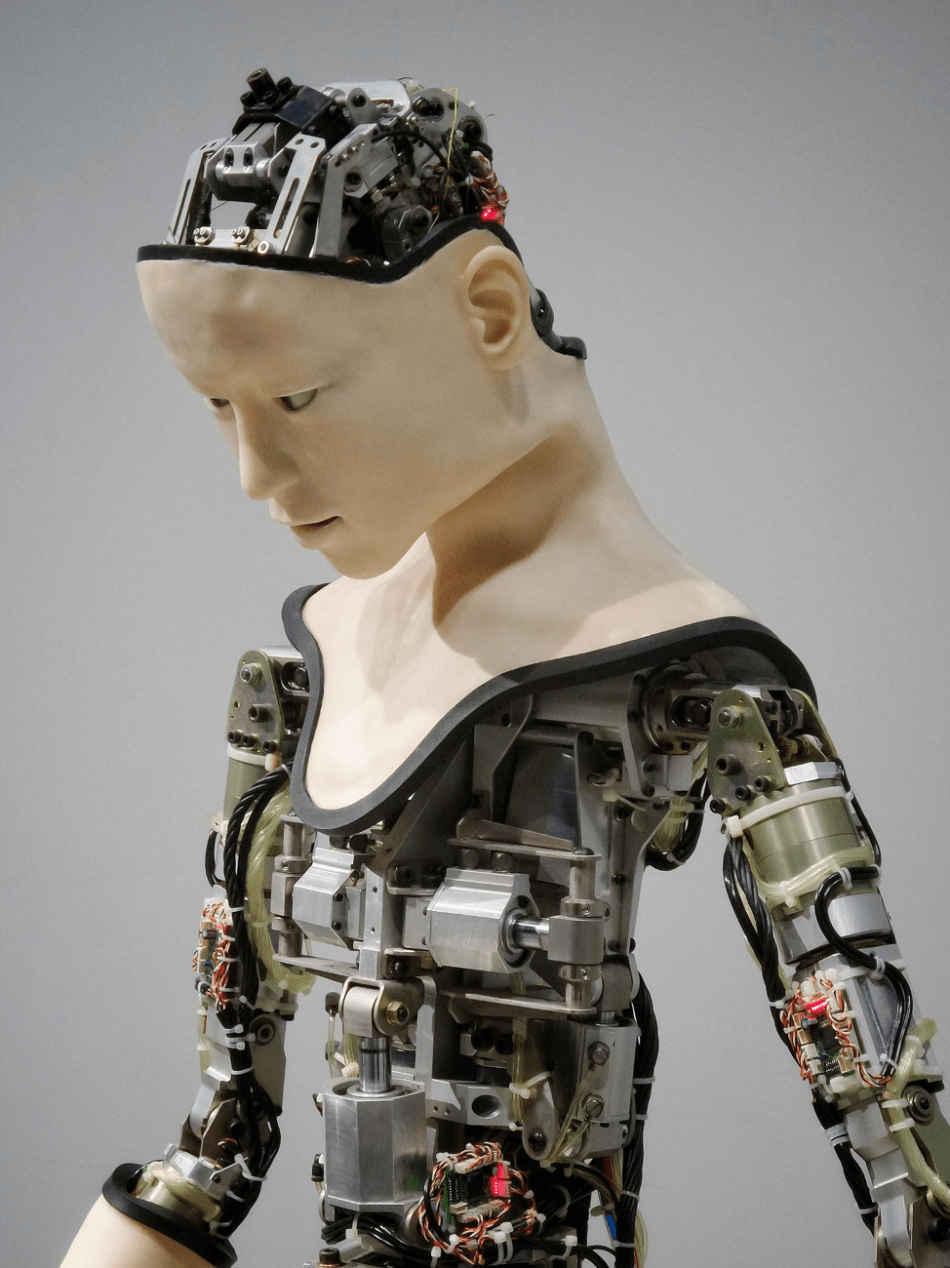 A New Generation of Virtual Assistants

As well as collaborating with AI ‘colleagues’, employees in the workplace of the future will be ably assisted by a whole host of AI applications. Virtual assistants, chatbots, and devices connected to the Internet of Things are already making inroads into the workplace. As cognitive computing technology grows more sophisticated, expect to be interacting with these bots even more. And when we say interacting, we really mean interacting. As bots and assistants become more adept at interpreting and generating human speech, we’re likely to see them taking on larger roles in customer service, responding flexibly to a range of customer concerns and queries, and even talking on the phone as well as through today’s chat interface. And, where dedicated personal assistants were once reserved for members of senior management, in the next 20 years it might be commonplace for most employees to have their own virtual assistant. DZone predicts that the next generation in virtual assistants will be able to assist employees in responding with agility to real-time trends by, for example, alerting them to a drop in sales revenue and proposing actions to address the issue. As well as improving work performance, these virtual assistants will optimize employees workplace experience. They’ll be organizing and prioritizing our to-do lists, reminding us to break for lunch and perhaps placing an order at our favourite restaurant, and even making sure the heating in the office is turned on before we come in on cold winter mornings. Of course, these innovations will extend to managing your calendar and scheduling your meetings, too. At Doodle we envision a totally autonomous scheduling system: one that learns our routines, best practices and objectives so well that it can schedule our meetings and perform all the attendant admin, keep on top of our work KPIs and our personal commitments, and even suggest when it might be time to take a well-earned holiday... while supplying a list of individually tailored hotel suggestions, naturally. We’re working hard to make that vision a reality - and, like a lot of AI developments, it might not be as far off as you think!

When it comes to telepresence, the line between human and robot is about to get blurred. Expect rudimentary telepresence robots to get much more sophisticated – and quickly! As we noted in the first part of this series, telepresence robots are already offering remote workers a more interactive, intuitive way to participate in the workplace even while they’re offsite. Dave Evans, chief futurist at Cisco, imagines a scenario where an executive needs to choose a new shipping partner. Rather than traveling to countless international facilities, or sending regional managers to inspect them, the executive can ‘...simply tap an iPad screen to awaken the robot from its charging station in the vendor’s facility, then tap where you want to go on a map. You would appear on the mobile TelePresence screen as the robot moves autonomously throughout the remote location — meeting with executives, talking with employees, and touring the facility. And you would do it all from your office, or home, or hotel room, or wherever you happen to be.’

The Outlook for AI in the Workplace

When it comes to AI, the data, the statistics, and the trends point in one direction: the new technology is being adopted fast, and it’s going to be fixture in the future workplace. The transition won’t be seamless. Some tasks and some jobs will fall to machines. Some human skills may be devalued while others – skills like empathy and creativity which AI is unlikely to master soon – may gain increased currency.  It’s hard to say exactly where we’ll be in the next 20 years, or the next 200. We might spend office Christmas parties of the future doing the robot with actual robots. Or we might find that AI transforms the workplace in subtler ways. But the time to start preparing for the trend that will augment our skills, streamline our processes, and fundamentally change the landscape of work, is now.