Doodle is the scheduling software perfectly designed to satisfy the complex needs of the modern non-profit or NGO. 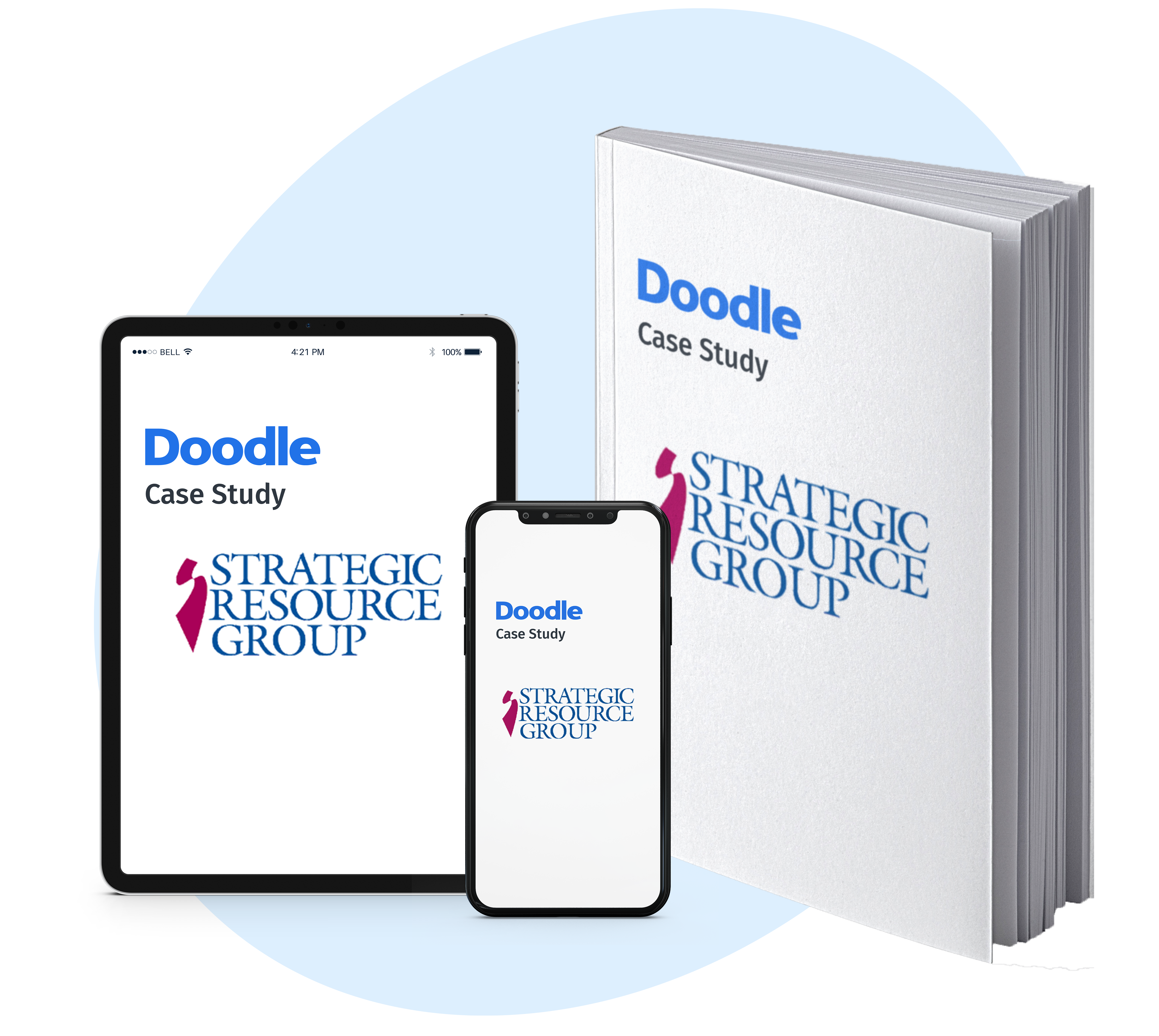 Doodle is the scheduling software perfectly designed to satisfy the complex needs of the modern non-profit or NGO. We know that it takes A LOT of meetings to move projects forward and it gets complicated when those meetings take place with individuals in numerous locations. We spoke to Travis from SRG Inc, an organization that implements charitable outreach initiatives in the developing world, about how SRG has radically streamlined their meeting scheduling thanks to Doodle.

A remote team with global reach

SRG works with a diverse range of employees, field consultants, grant recipients, and stakeholders across countries and timezones. Before they made the switch to Doodle a lot of their valuable time was eaten up trying to organize meetings over email or phone. Not only did it take on average a week to pin down a time, Travis told us that often, ‘by the time you got everybody’s responses all the dates that we suggested are already passed so now we have to do it all over again.’ 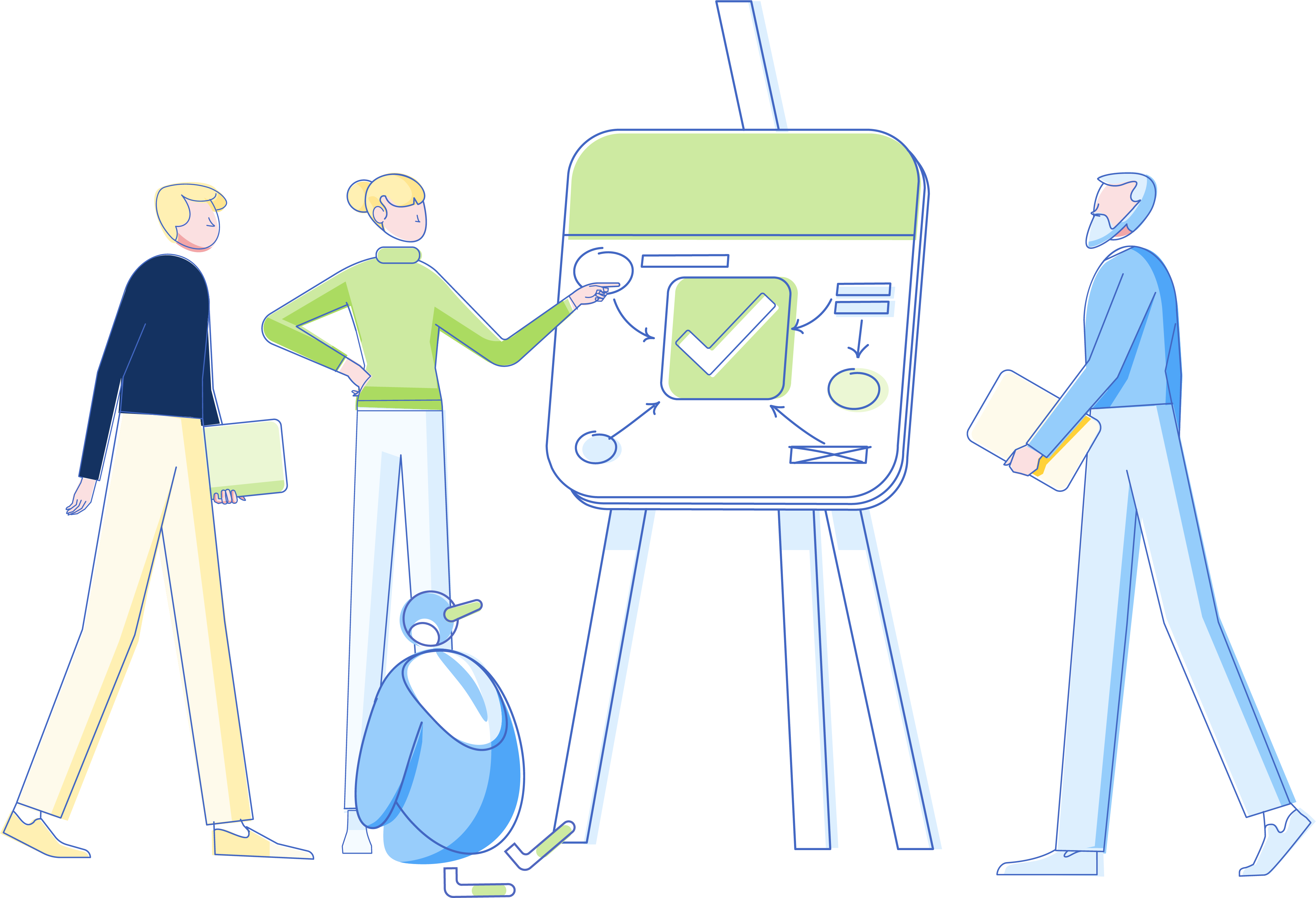 SRG is a completely virtual company. All their strategizing and decision making is done over large conference calls. Travis immediately saw results when he started using Doodle to schedule those calls: ‘I was able to assemble that schedule in about 15 minutes, which typically would have taken me 2 to 3 hours to do. So that’s just one group of calls. So, there’s probably ten to fifteen of those over the course of a year.’ Now all of SRG’s virtual meetings and conference calls are organized with the help of Doodle and Doodle 1:1.

It’s easy to add users to a Doodle Premium account, and once they’re onboarded Doodle’s clear, user-friendly interface means they can start using it immediately. SRG’s consultants were soon using Doodle in the field as well as internally. Says Travis, ‘They’ve got to figure out how to scheduling meetings with 20 partners over a 7 day period. And so I’ve told them, guys. Doodle is the perfect option. Just send that to everybody, send that to all your partners, get their availability and then build your schedule from that.’ 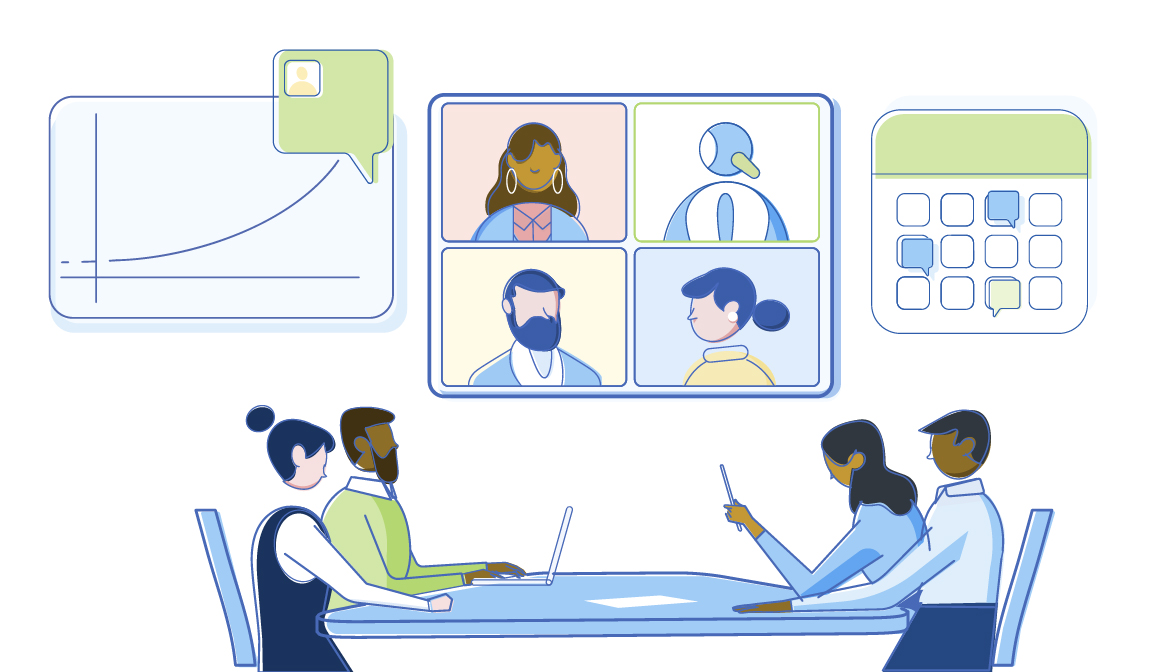