We've achieved some great things this year. Check out how far we came in 2017. 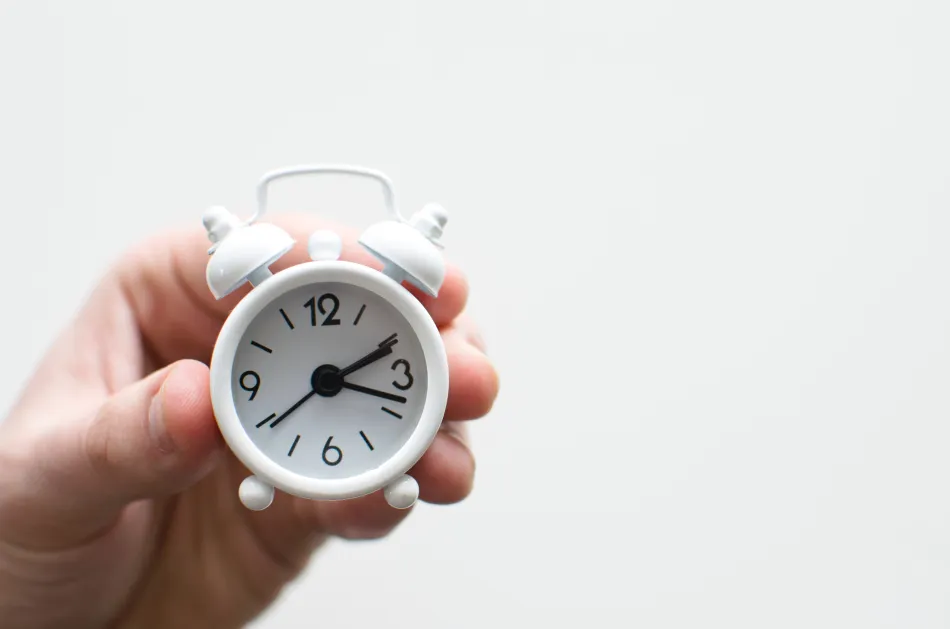 We started rolling out our redesigned Doodle in a few countries back in April of 2017. Do you remember what Doodle looked like before? The sturdy version we had for almost ten years? The redesign is so much sleeker and friendlier. We ran the beta version of the site until October before we switched off the lights on old Doodle. With your feedback, we improved the overall flow of poll creation and participation. Sending invites is easier and poll management is more intuitive. We also increased loading times by over a second. What can I say? We revamped everything while staying true to the product you love. That’s some magic right there.

We’ve also been up to some coolness with Meekan. If you don’t already know (and you should) Meekan is the world’s smartest AI scheduling assistant. Previously, you could interact with Meekan over Slack, Hipchat, and Microsoft Teams. In November, we released a Meekan chrome extension so you can interact with Meekan in your browser. Connect the browser to your Google account. Add your invitees, and in seconds Meekan will compare everyone’s schedules and suggest the best times. Easy as pie.

The pairing of Meekan and Doodle is the future of scheduling. Imagine the brains of this AI infused with the scheduling app you already love. We’ve got some exciting things planned for later in the year, so make sure you’re paying attention.

Back in June, we were one of the first that Google allowed to implement the new Android instant app. This technology wasn’t available until last year, and we were chosen to beta test the new version. Instant apps provide the native app experience so you can still create polls with Doodle on your mobile, even if you don’t have the app. Always on the cutting edge. iOS has gotten better and better over the course of the year. Now you can experience all the Premium features (like who is missing and branding) you enjoy from the website in our app.