What is Quiet Quitting and is it Controversial?

You've likely heard the term, but what is quiet quitting? And why is it causing so much debate online. 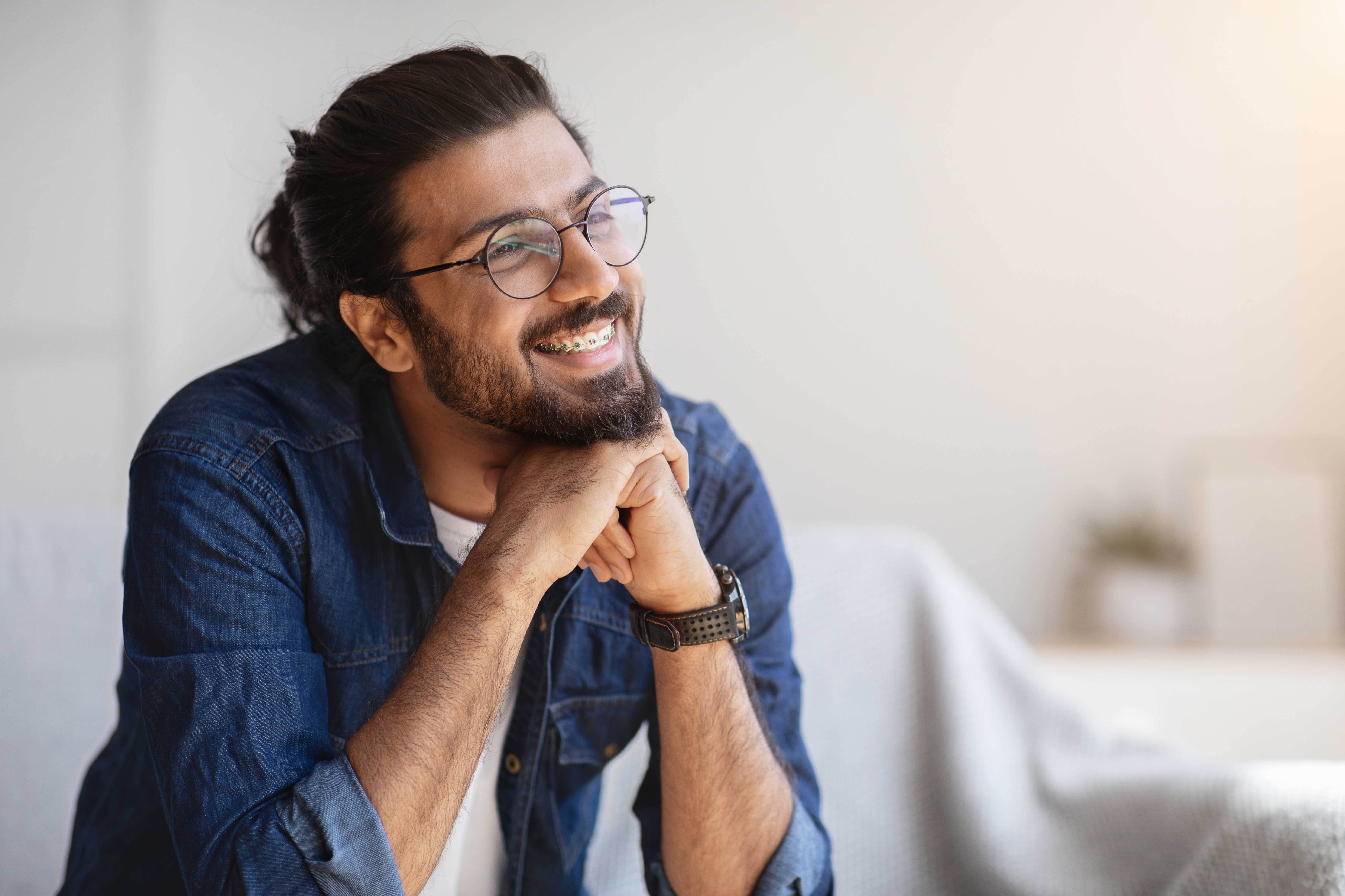 More and more buzzwords have seeped into our working lives. Bandwidth, take it offline, SoLoMo and now, joining the list, quiet quitting. But what is it? Is it generational? The latest in a long conversation about work/life balance? All of the above?

There are many questions that come to mind when we hear the term quiet quitting, but one we want to address is why is it controversial. Why is it causing arguments online and among friends and family? Let’s find out. 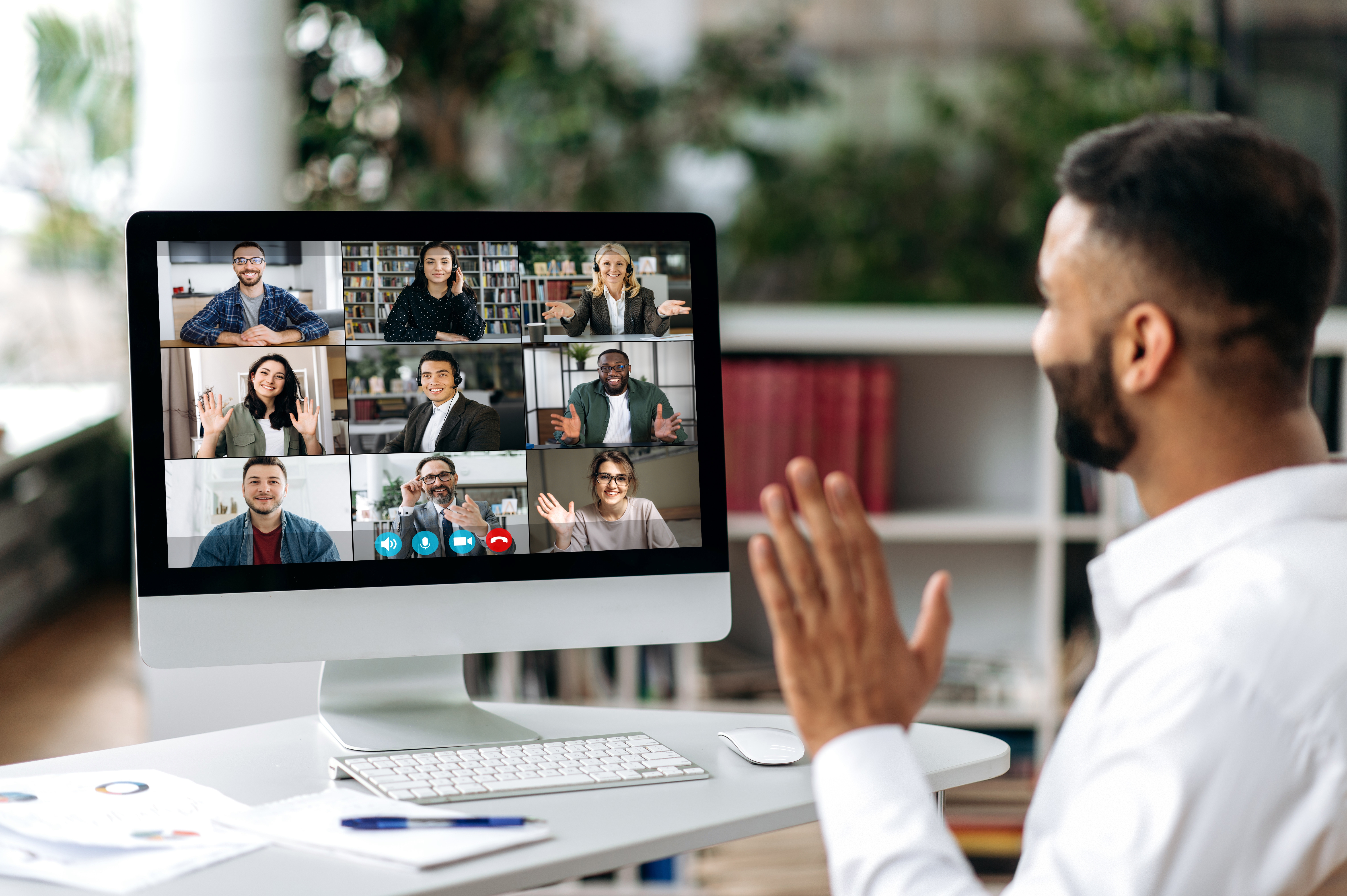 What is Quiet Quitting?

The exact meaning is still up for debate, but according to Linkedin, it’s not going above and beyond your job description, i.e. doing the job you’re paid to do. A number of online commentators have described the many different forms this can take - not taking on projects that don’t interest you or refusing to answer messages after working hours, to name a few.

For even the most casual social media user, the discussion about whether quiet quitting is a thing has been hard to miss in recent months. Arguably though, it’s been around for decades. Anyone who’s ever been a member of a trade union knows that ‘work to rule’ is a tactic often used to improve working conditions.

So why is everyone talking about it again? There are a couple of reasons, but primarily it’s greater mental health awareness, as well as a general push against so-called ‘hustle culture’.

In a recent survey, a fifth of US workers said they were quiet quitters. Many of these also claimed to be burned out. Although it’s a relatively new phenomenon - it’s clear to see there’s a link between; stress, disengagement and quiet quitting. 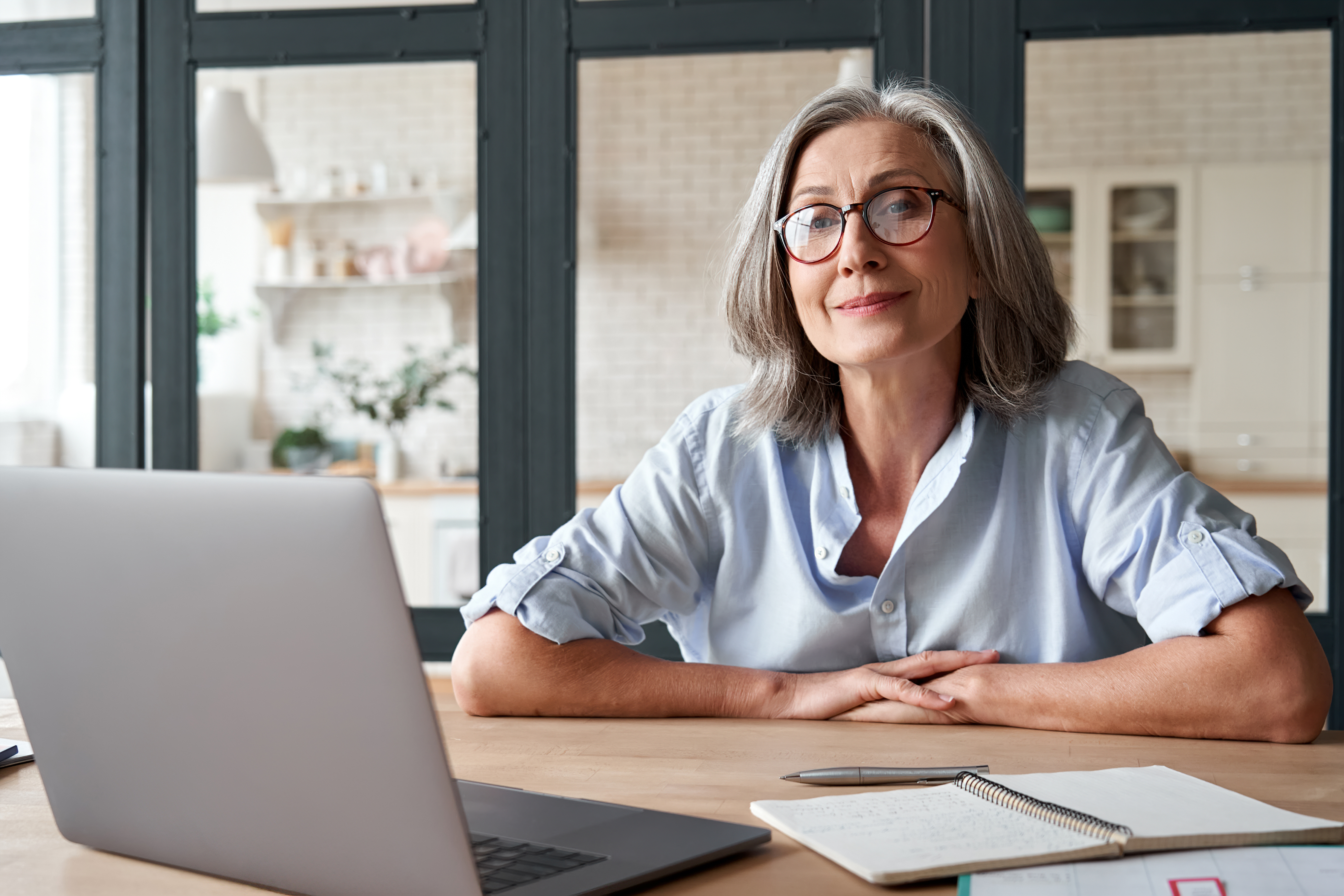 So what’s the controversy?

Arguably there isn’t one, but that depends on who you speak to. Matthew MacDonald recently wrote about quiet quitting in the Ottowa Citizen. He said that quiet quitting is just work to rule and if employers want to claim it’s an issue then not giving pay rises in line with inflation is quiet firing.

However, Angela Mollard in Australia’s Daily Telegraph said quiet quitting is just another name for slacking and is dangerous. Allowing it to embed into working life will see it creep into our private lives too.

Inevitably, most would say it’s generational. GenZers are simply creating a new word for doing what you’re paid to do. Something those a little older would know as work to rule or creating a work/life balance. 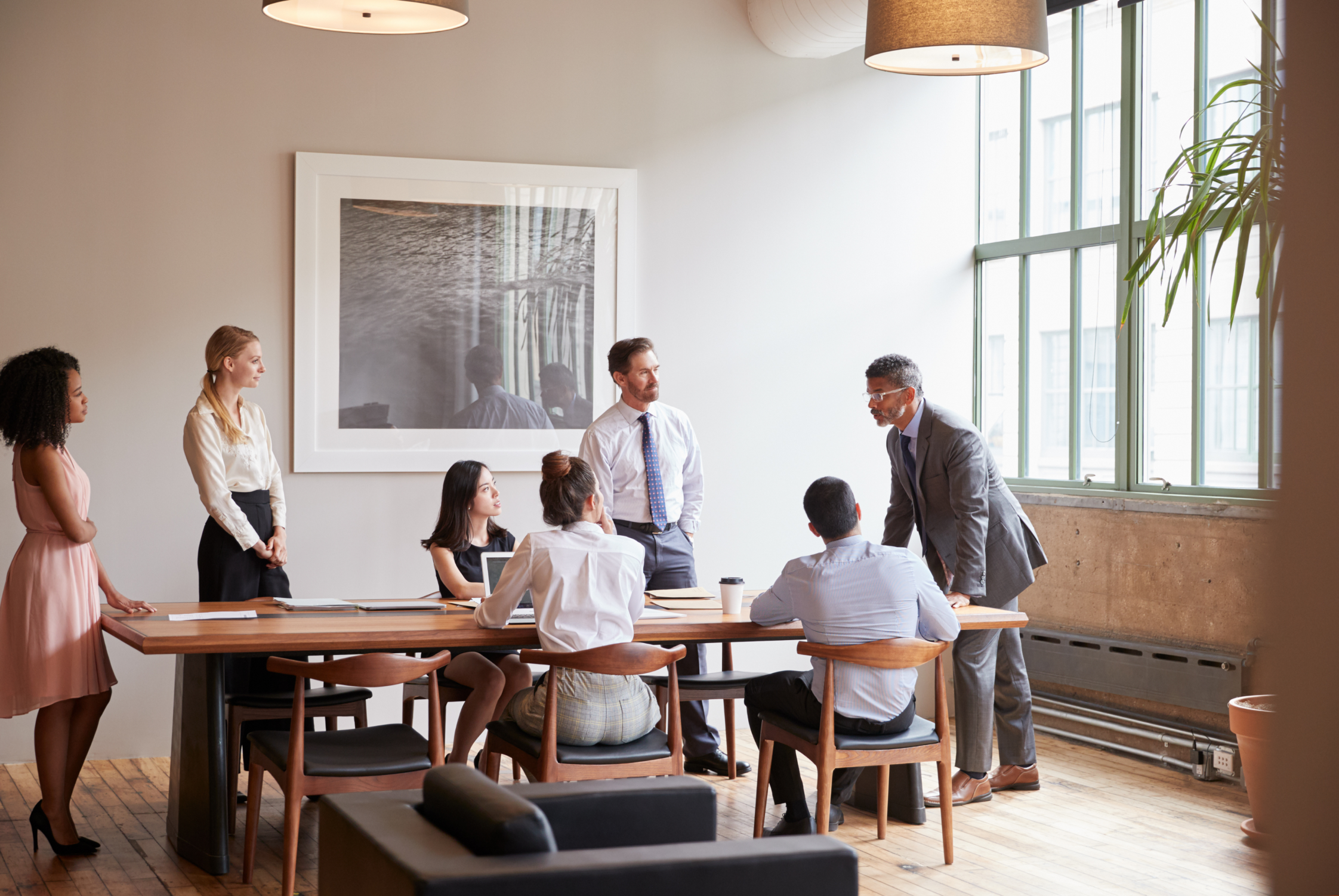 A way to stop burnout?

Controversy aside, the idea of quiet quitting does raise a serious question. How do we make sure we balance work and personal life?

The post-COVID great resignation (a precursor to quiet quitting) arguably set the ball rolling for people having a bigger consideration of their health. Reasonable working hours, flexibility, time off and more - all became essential things rather than nice to haves. Quiet quitting feels like an extension of this. If employers don’t provide the environment for a good work/life balance then employees become less engaged and will do no more than they’re contracted to.

Burnout affected a lot of people during the pandemic. Nearly 80 percent of US workers reported feeling some kind of workplace stress - a jump from pre-pandemic years. This rise in burnout, whether serious or mild, inevitably led to more people asking - is it worth it?

As we’ve got a greater grasp of COVID, many businesses have required workers to return to the office. This is often against the wishes of the staff, who argue that greater use of technology can help improve their productivity.

It feels like quiet quitting, engagement, health, productivity and flexibility are all part of the same circle. When employers provide a great working environment, competitive pay and remote working, employees feel more engaged and invested. Not to mention far less likely to feel burned out. That engaged employee is far less likely to ‘quiet quit’ than one who’s not.

Doodle can boost your productivity and save you an average of 45 minutes a week compared to email. Try it for free today.