Who do you think will win the productivity debate?

Civilized people never discuss religion or politics…or so the saying goes. But we all know that there are subjects that are even more contentious. Great debates that can split a room or even a family in half. These revolve around the grandest issues of our time. The Beatles or The Rolling Stones, for example. Batman or Superman? Harry or William? The Lakers or the Celtics? There can be no middle ground. Nobody “quite likes” Real Madrid and Barcelona.

Scratch the surface, however, and these hotly-contested discussions are debates in name alone. Any right-thinking mind knows that the Stones were just a public school knock-off of what The Beatles had been years earlier, playing Hamburg’s dive bars. Batman, pizza, Harry and, thanks to Magic and Kobe, the Lakers is the right answer to that one.

In IT departments, HR offices and at productivity conferences the world over, there’s an equally fierce debate raging: email or online scheduling. Just like those previous examples, it’s not even a fair fight.

Email is our trusted, loyal companion. It’s been serving us all admirably for a quarter of a century now and is excellent for so many things. But scheduling meetings isn’t one of them.

How many emails does it take you to schedule a meeting with clients, potential customers or even candidates for roles? If my own inbox is anything to go by, I’d say roughly 157 emails per meeting sounds about right, with each attempt to schedule an appointment resulting in a round of email tennis that goes a little something like this:

So, when are you available?

I have 20 minutes next Tuesday morning, I can reschedule something for Wednesday afternoon and something might open up on Friday. Otherwise, it’ll be three weeks next Thursday.

Hmmm, they don’t work for me. Do you have anything in four weeks?

Er yeah, any time that Tuesday.

Oh no, an all-day event just got scheduled.

Great, I’ll send you an invite. Is it the .com or the .co.uk email address?

Little wonder that email is often perceived as a productivity killer. Not only is the continuous back-and-forth inefficient, but it distracts employees from their other tasks.

Compare that to the Kim Soo-Nyung-like unerring accuracy of an online scheduling tool. Send out a poll to discover all participants’ availability for a group meeting. Even more straight-forward still is sending out a bookable calendar, pre-populated with your schedule and availability, allowing the invitee to take their pick of available slots.

These features become even handier if your customers, colleagues or consultants are scattered across multiple countries and continents. Rather than the usual time zone Googling and mental arithmetic (Is it GMT or EST? And does that include daylight savings?), scheduling tools have time zones baked in, so the technology does the thinking instead. 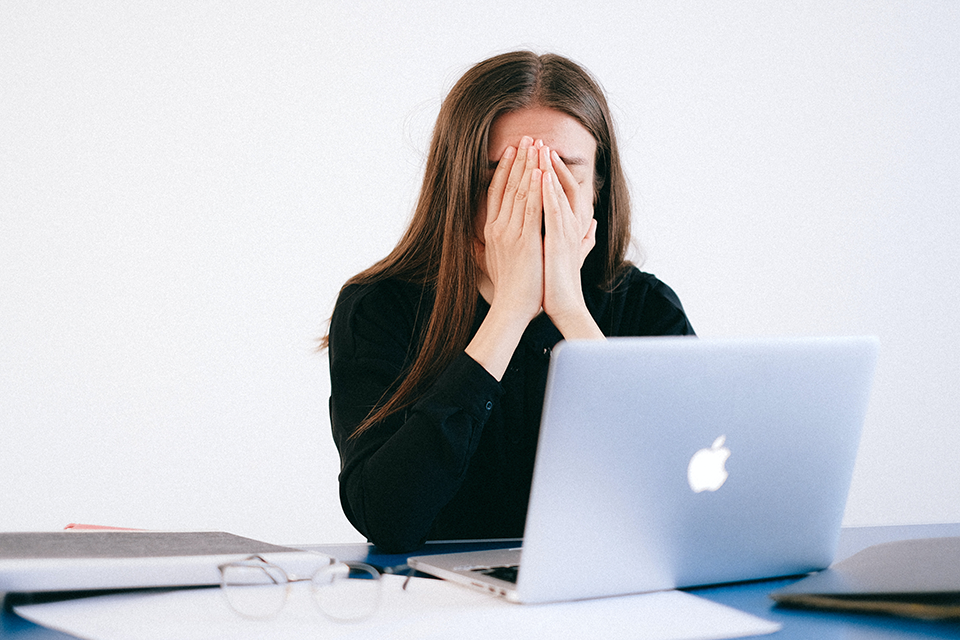 It turns out that all of us — and by ‘us,’ I mean employees and not men — are terrible at multitasking. When we flip between that strategy deck and open our inbox to answer a new email, we like to think that we’re multitasking, but, in reality, we’re task switching. And task switching isn’t constructive; in fact, it’s unproductive to the expense of 40% of our total production.

The good news is that any interrupted task, be it by an unscheduled call from a client or another set of email tennis being served up, does tend to be finished within the same working day. But not immediately. On average, it takes more than 23 minutes for an interrupted employee to get back to the task. Even longer to return to the same level of productivity.

The productivity cost and recognition that email feels like an outdated and inefficient communication method have led organizations to look at alternatives. The most popular, particularly in creative industries, SAAS, development, consultancies and recruitment, is undoubtedly Slack. Collaboration platforms like Slack allow users to do more of their work within the one platform, cutting down on the task switching and associated productivity losses. That’s certainly the case with the Doodle Slack bot, which allows users to find the best time for a meeting, and then schedule it directly from within the Slack environment.

The future vs The present

We’re not just bad multitaskers; we’re also all terrible at waiting. We hate it. But it’s not our fault — our brains are preprogrammed with the disposition for detesting delays. That antipathy for intervals is also at play for customers, whose view of your company or agency is slightly negatively impacted each time that there’s a wrinkle in the process.

Email simply isn’t suited to this kind of impatience. Emails often delay processes that could happen right then in the moment, when the iron is at its hottest and interest is at its highest.

For example, recruiters could include a link to their booking page right there within the first message to a candidate, telling them that they have a great profile and you’d love to chat. That way, the candidate can immediately and proactively schedule that introductory meeting, making them feel good. Simultaneously, the whole scheduling process takes roughly zero time and energy on behalf of the recruiter, allowing them to focus on more pressing tasks until the meeting is scheduled.

Most businesses that offer services, solutions and software tools have a contact form on their website. So if a potential customer, who’s done their research, landed on your website, liked what they’ve read, and been impressed enough to make contact will leave their details in that form. A member of the sales team will pick that up, maybe the next day or after the weekend, depending on when the contact came in, and then the rounds of email tennis commence. The alternative is to include your booking page right there on your website, so leads can schedule a meeting while their interest is sky-high. This also provides potential customers with the feeling of being in control, rather than being sold to, making them more receptive. 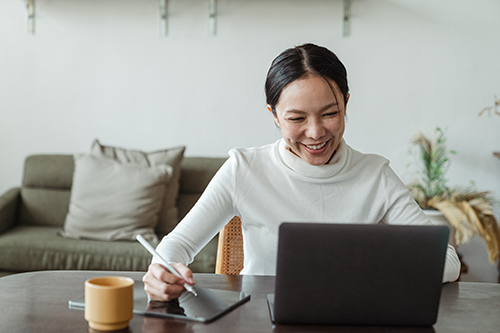 Ponies and unicorns vs Being punched in the face

We’ve all been in a lousy meeting. Not just a “not good” meeting, but the sort of meeting that feels like continually stepping on a piece of Lego with your barefoot. The type of meeting where you’re internally making deals with the universe to make it end.

Roughly 70% of us feel that we regularly lose time to poorly-organized meetings, with a lack of clear agenda and attendees being unprepared being at the top of the list of reasons why these meetings take place in the first place.

That’s why scheduling tools like Doodle have added a Custom Questions feature to products like the Bookable Calendar. When a new client or a candidate for a new role, for example, books their meeting with you directly, you can make sure they’ve read through that super-useful FAQ page or presentation, ensuring that any scheduled meeting will be as productive as possible.

Ha, let’s see you compete with that, email!

No, this isn’t the elevator pitch for a Netflix sci-fi series. Or a threat that the machines are coming to take our jobs.

There are some things that humans do a lot better than machines, such as building relationships, showing empathy and being creative. We’re also better at processing new and unstructured information and tackling unstructured problem-solving tasks. We’re flexible and unpredictable in ways that computers can’t get close to matching.

However, computers do far outperform humans in performing basic, rule-driven tasks that require speed and accuracy. Like finding the quickest route to the office at this time of day. Like processing the payment for those new sneakers you’ve had your eye on for a while now. Like scheduling meetings.

While email is, of course, a technology, scheduling meetings via email is ultimately a very human process. We know that due to the screams of frustration it often elicits. In contrast, scheduling via an online scheduling tool uses AI that does all the heavy lifting for you.

When it comes to scheduling, bring in the robots, I say. Of course, some people may disagree. Some people may prefer email. Just like some people prefer The Stones, Prince William and The Celtics. But we all know, deep down inside, that those people are wrong. No debate.

Automation can do more than just schedule. You can find out what role it plays in the sales process here.