Doodle strengthens its Board of Directors by adding international expertise

Find out more about the people running the world's favourite scheduling tool. 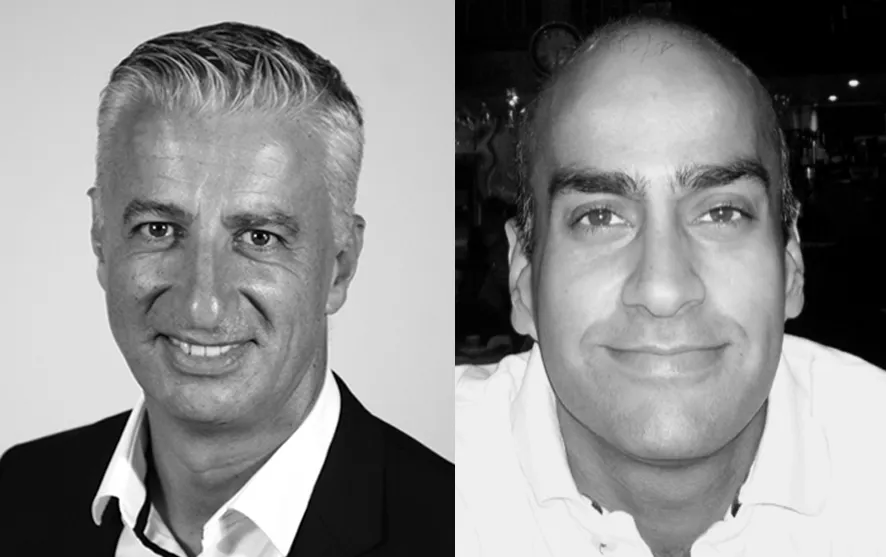 Amit Shah is the founder of Jirafe, a data analysis tool for online retailers, which was acquired by SAP. After that, he held the position of Chief Revenue Officer for Micro-services at SAP and also serves on the Board of Directors of the software company Magnolia.

Olivier Rihs was instrumental in the development of Scout24 and initiated the successful partnership with globally active investment firm KKR. Scout24 Schweiz AG runs a number of online marketplaces for cars, real estate and classifieds.

Samuel Hügli, Member of the Management Board and Head of Technology & Ventures of Tamedia as well as Chairman of the Board of Doodle AG, comments: “Amit Shah has an extensive international network in technology, particularly in the USA, a key market for Doodle’s growth strategy. He is also an expert in software-as-a-service (SaaS) applications and online subscription models. Olivier Rihs brings a wealth of experience in the e-business to the table and is intimately familiar with setting up strategic international partnerships. In addition to strengthening Doodle’s international growth, we have ambitious plans to boost the subscription customer base.”

Doodle was acquired by Swiss media group Tamedia in 2014. After a period of sustained growth in advertising revenue, Tamedia kicked off the transition to the subscription business model in early 2017 , and is since then supporting the enhancement of Doodle’s line of products and team. Doodle now employs more than 50 people across four offices in Zurich, Berlin, Tel Aviv and Belgrade. Every month the online scheduling tool is used by over 28 million people worldwide, and regularly gets new business features for the subscription service.