Doodle helps them organize meetings of up to 70 attendees for its Complete Count Committee to ensure a successful census. 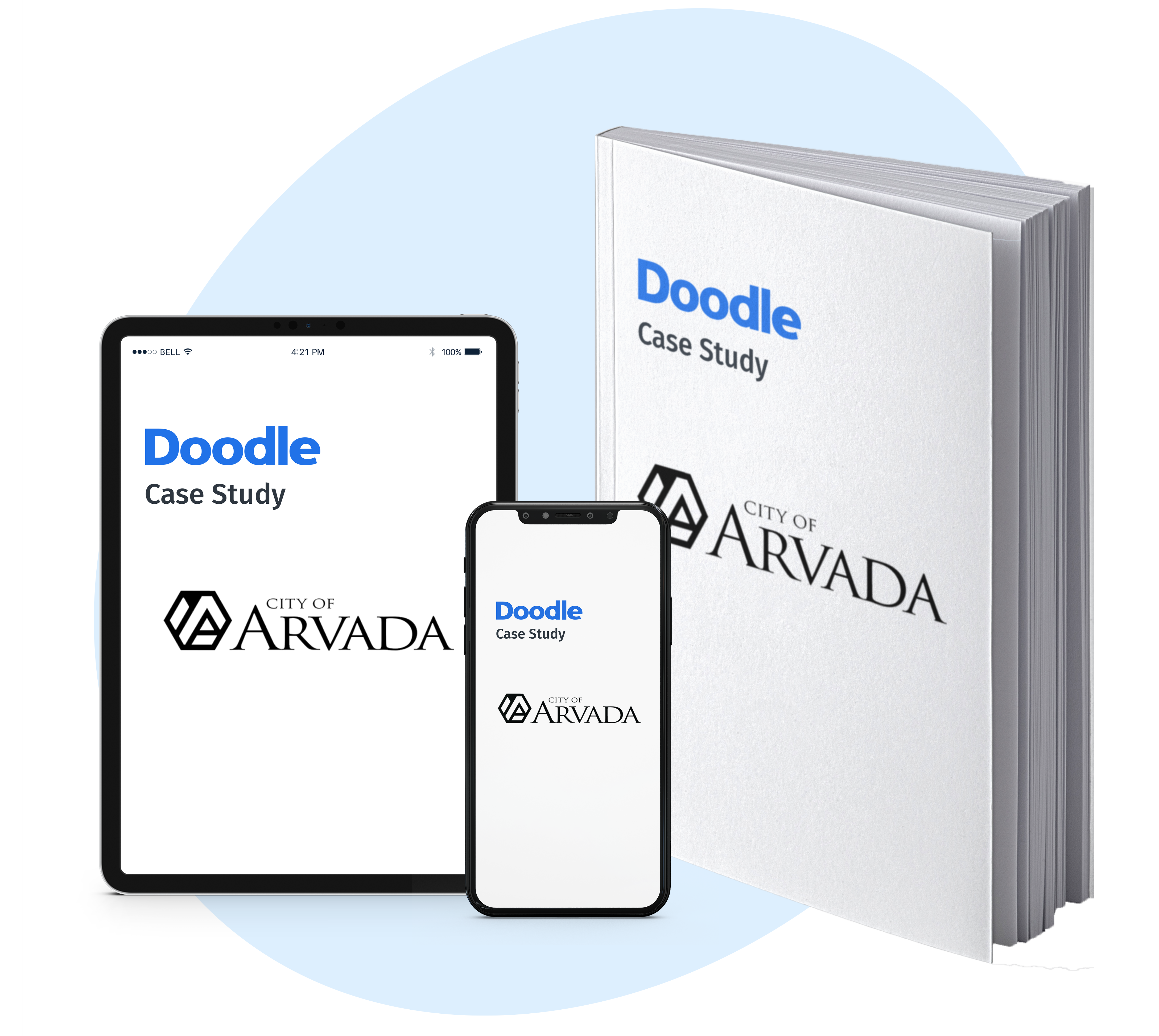 The small team at the City Council of Arvada, Colorado is tasked with meeting the diverse municipal needs of Arvada’s 100,000-plus residents, taking care of everything from police services to sustainability initiatives. When we spoke to Charise Canales, the neighborhood engagement officer in Arvada’s City Manager’s office, she was upfront about the important role meetings play in her day-to-day. She told us that her role ‘typically involves coordinating a lot of meetings - just as any municipal job does.’ On top of that, many of these meetings are with external stakeholders, whether they’re corporate collaborators or private citizens. Holding frequent meetings with diverse groups of external invitees can quickly cause scheduling headaches. But the City of Arvada streamlines their scheduling with Doodle Premium. Says Charise, ‘we use Doodle constantly.

Internal meetings at the City of Arvada are easy to schedule because everyone in the office uses the same calendar. Explains Charise, ‘we can just pull up everyone’s calendar and find an empty slot’’. Meetings with external stakeholders used to be more challenging. Carise remembers trying to organize large external meetings over email: ‘it was just a lot of back and forth, like, This time works for me - but it doesn’t for this person. Those were the Dark Ages.’ Now? ‘If it’s external stakeholders,’ says Charise, ‘that’s when we use Doodle.’. With Doodle Premium, after a quick Doodle poll has decided a meeting time, it’s automatically entered into participants calendars. Charise estimates that her team saves 3 hours a week now that they’ve switched to scheduling external meetings through a Doodle team plan. 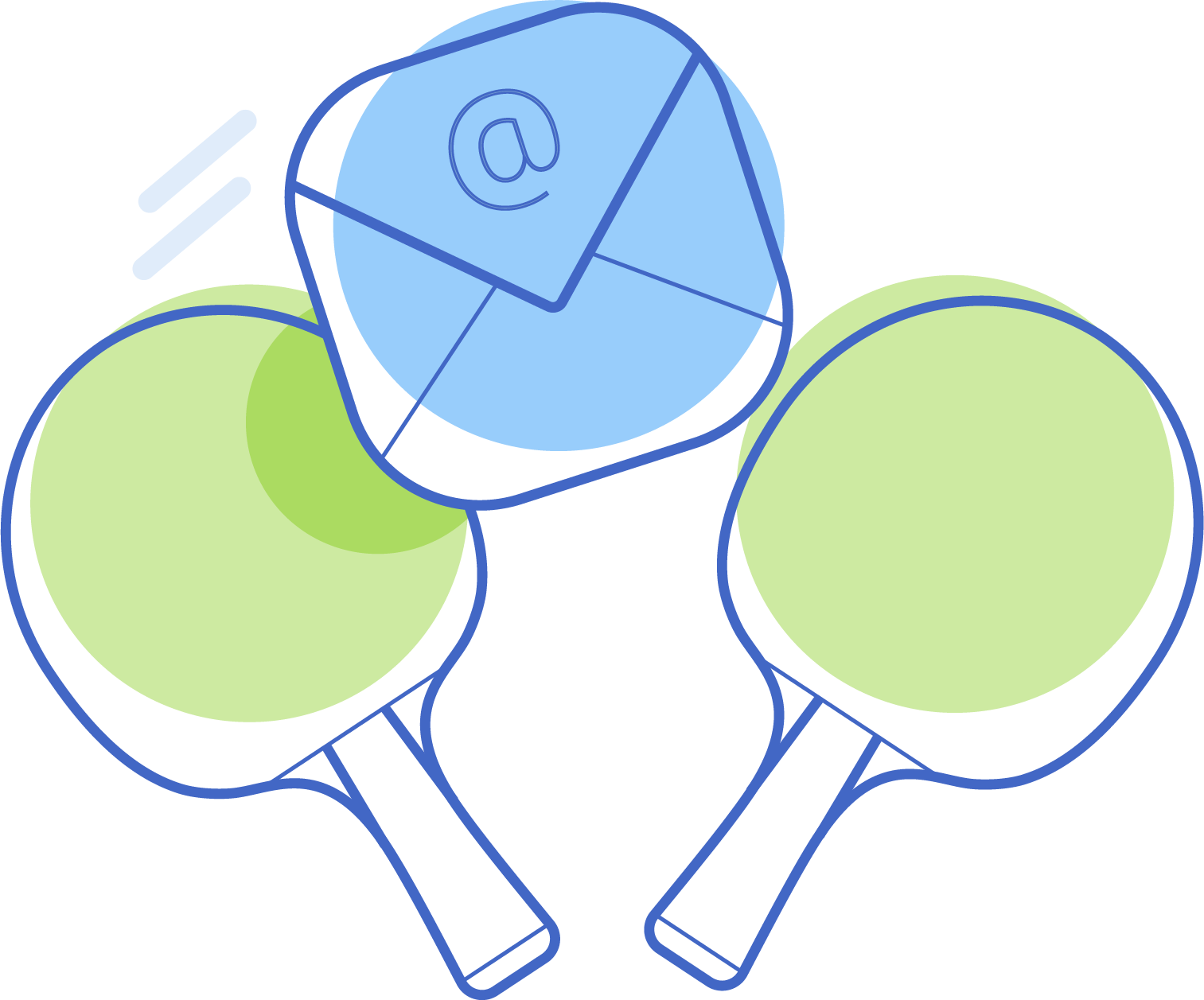 The bigger the project, the more of a headache meeting planning can be. And projects don’t come much bigger than a city census! At the City Manager’s office, staff are preparing for the 2020 census. To get things started, they’re forming a Complete Count Committee, of around 70 community leaders, to raise census awareness in Arvada. As Charise admits, ‘getting that many people into a room is a challenge’. But Doodle Premium has allowed them to get the ball rolling quickly, and they’ve already successfully scheduled and held the Committee’s first training session. When it next comes time to check in with the Complete Count Committee, it’s a no-brainer: they’ll be using Doodle again. 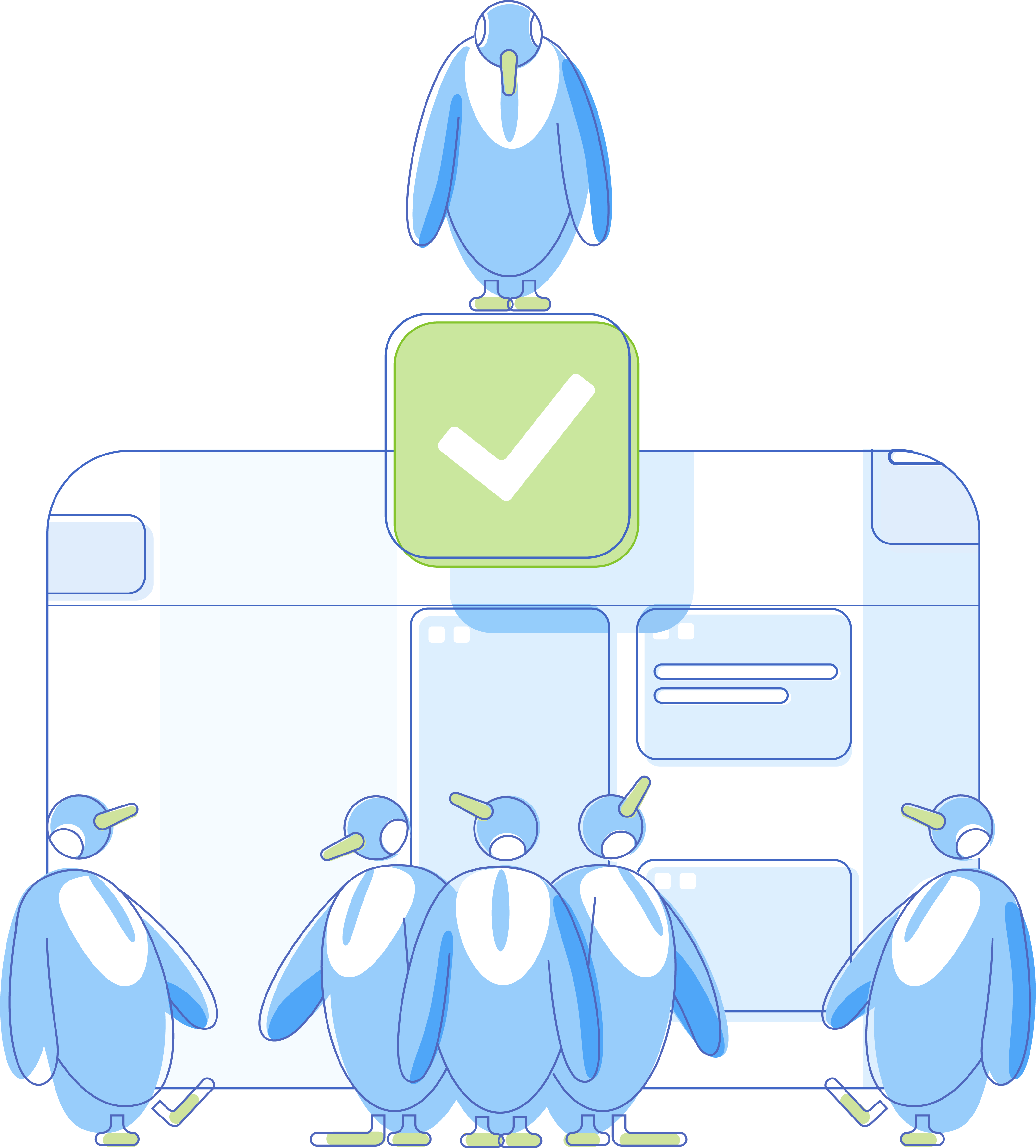 Reminders are a game changer

When participants don’t respond to meeting invitation requests, it’s a lot of work chasing them up individually. For Charise, reminding people to confirm their meeting availability used to be a time-consuming, frustrating task. ‘Especially,’ she says, ‘when we had really large meetings and I could only get a couple of people to respond.’ But with Doodle Premium, she can set deadlines with every meeting invitation request she sends out, and send automatic reminders to anyone who hasn’t filled in the poll - without any extra work on her part.