Is the remote working dream over?

Has the remote working bubble burst now we're living with COVID? Or is the rising cost of living outweighing the flexibility? 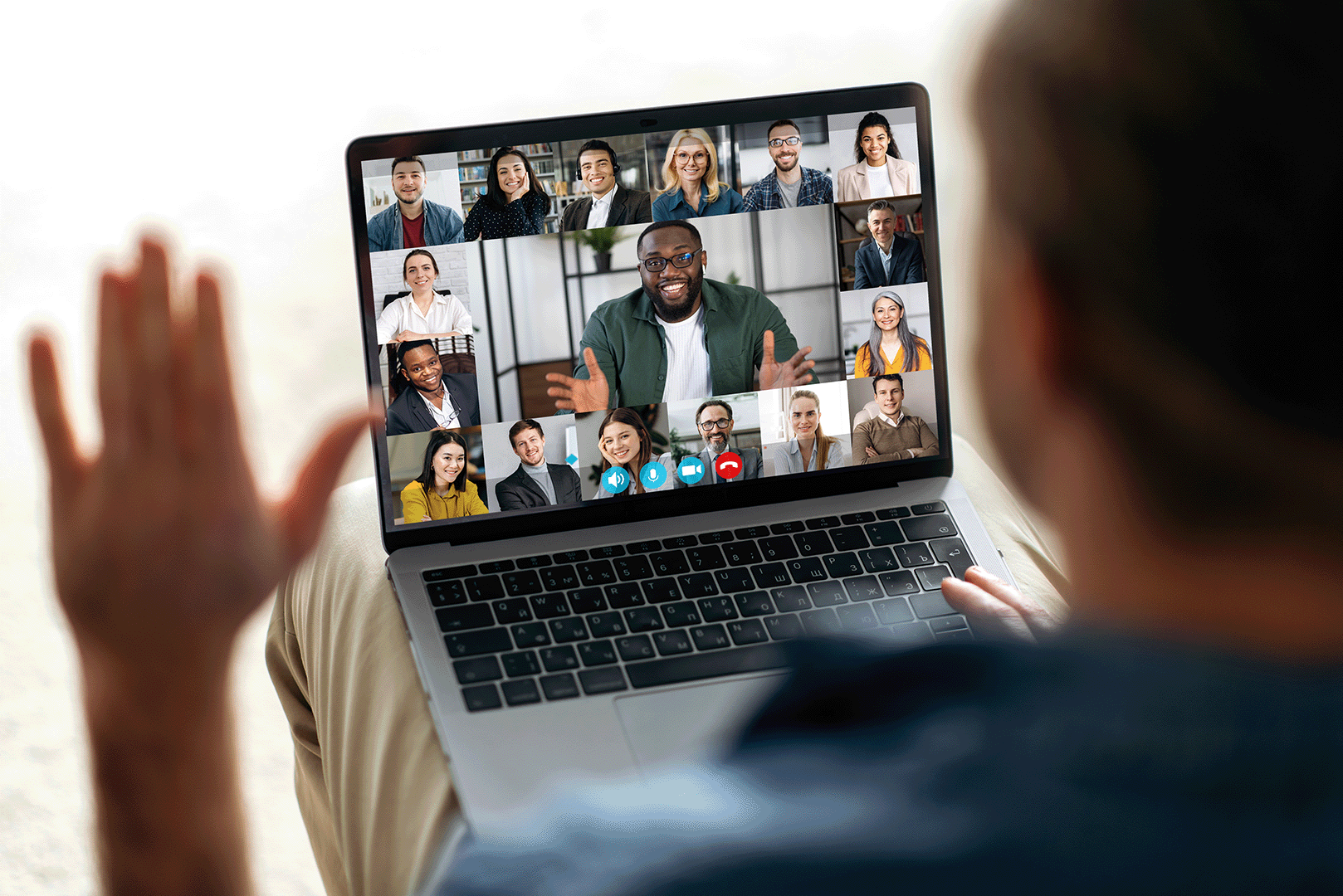 One of the consequences of the COVID pandemic was a greater proportion of people than ever started to work from home. Initially, it was through necessity, however, the desire for those who could work remotely became a key feature of how they wanted to work. In an article by CNBC, 76 percent of workers said they would consider leaving their jobs if their employer didn’t make their roles permanently flexible in terms of schedule and/or location.

Arguably, the desire for remote working was already building and the pandemic did nothing more than speed up that process. A survey by pollsters McKinsey found that 40 percent of respondents felt their workplaces transitioned to remote work quicker than they thought possible before COVID-19.

However, is that all changing? Have employees been worn down by executives demanding at least a partial return to office life? Or are rising energy prices making people question whether working from home is worth it? Let's find out. 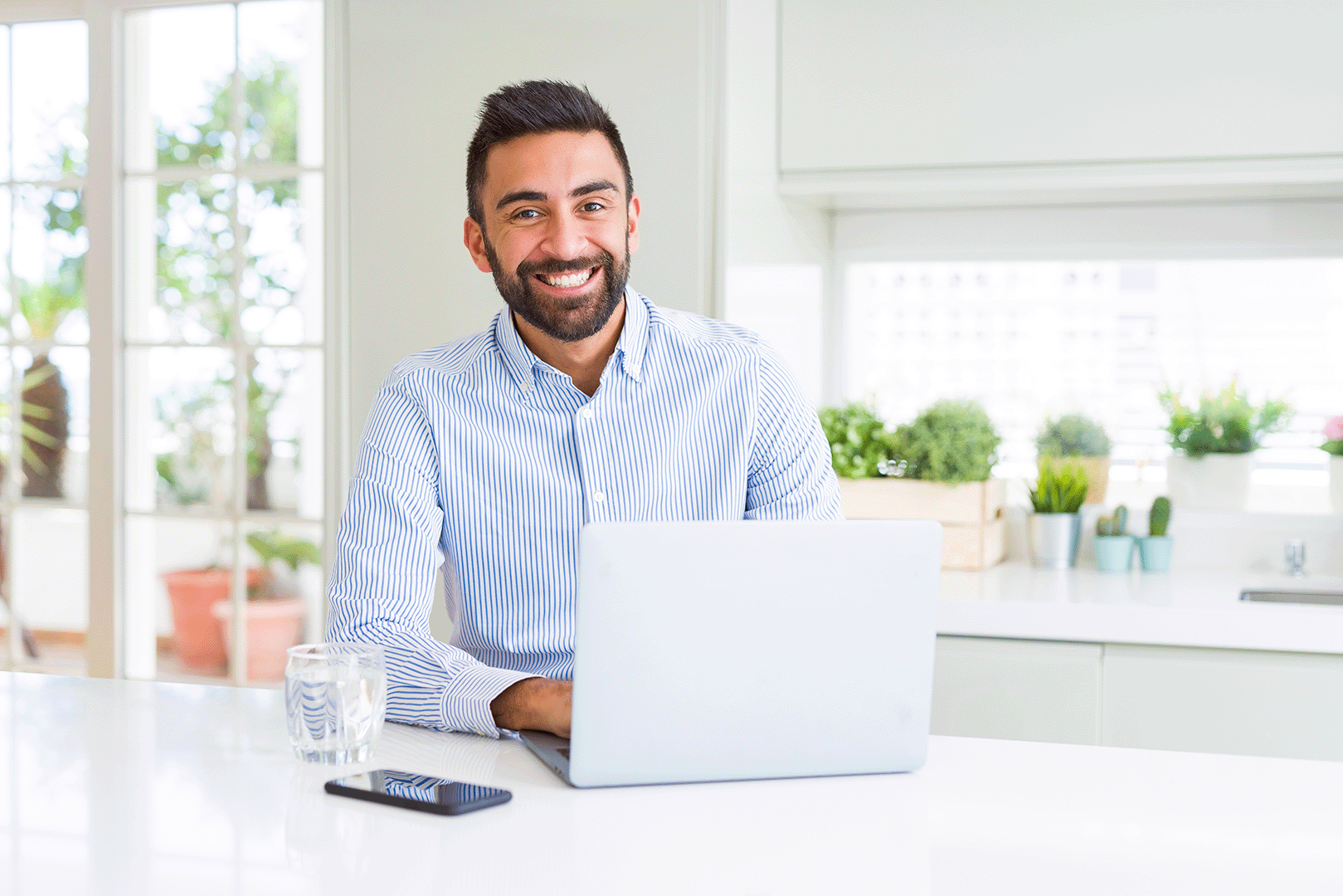 The desire to work from home

Over the past 20 or so years, advances in technology have made it easier than ever to work remotely. Video conferencing, cloud-based software, the list goes on. However, home working rates barely moved. Prior to the start of this decade, around 17 percent of US workers spent five days or more working from home. That rate jumped to almost half post-COVID.

The need to work remotely built the desire to. Several surveys in the last few years have shown flexibility, in particular, the location of where we work has become a vital part of what people look for in a job.

It’s understandable. Working from home saves money, time, eliminates commuting and helps people to have an even better work/life balance.

In this sense, the remote work dream is very much alive and kicking with more companies than ever embracing it. In 2021, music streaming giant, Spotify, announced their employees could work from anywhere in the world. In August 2022, the company revealed its staff turnover rates were down by as much as 15 percent thanks to the policy.

It’s not only Spotify that has witnessed greater staff retention. During the so-called Great Resignation, businesses that offered remote working were more likely to retain staff than those that didn’t. 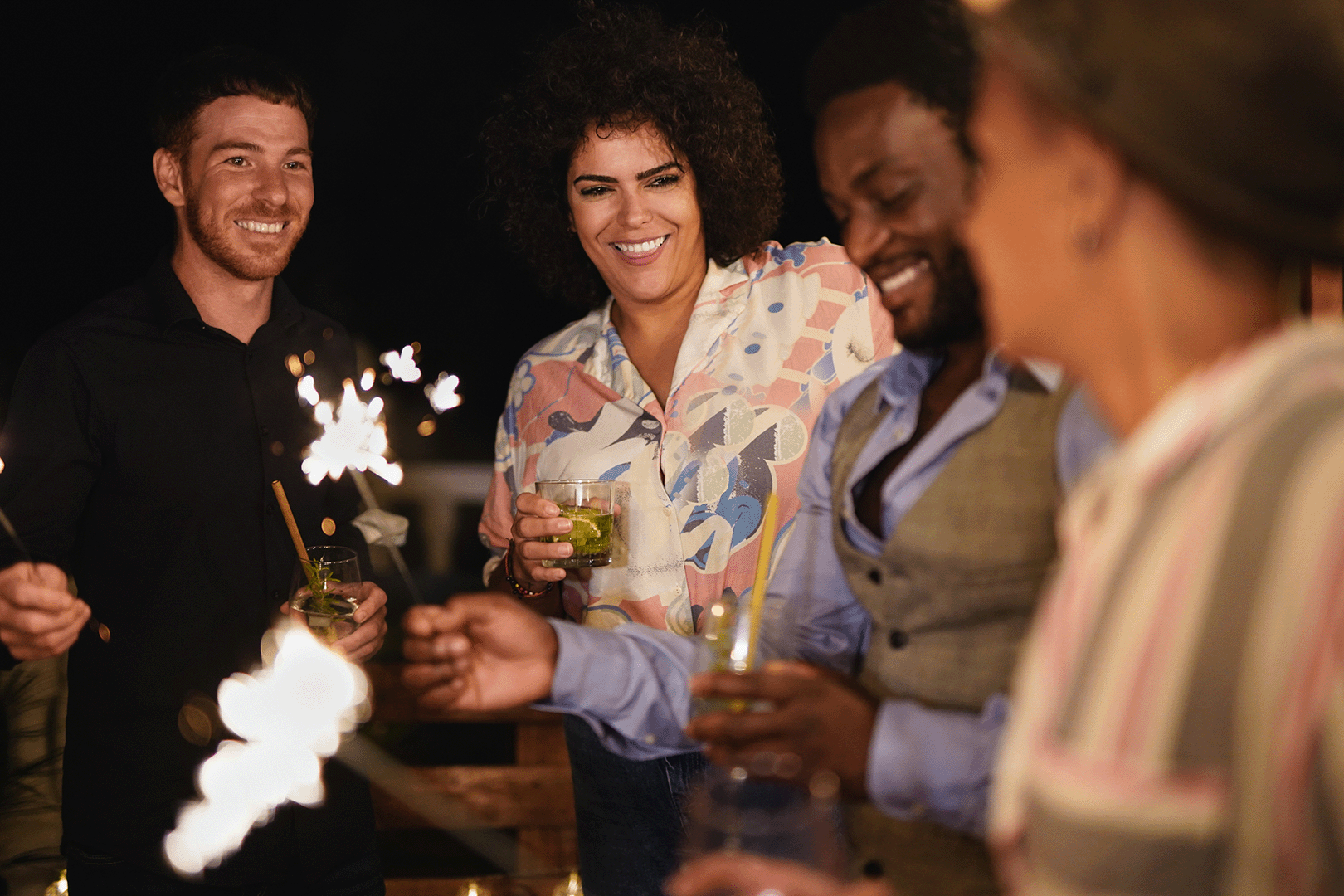 To the first part, the answer is still broadly yes. However, with rising energy bills some are questioning whether the flexibility is worth the cost.

A survey by the UK’s MoneySupermarket found that 14 percent of British remote workers were considering returning to the office when temperatures fall. Unsurprising when the average annual bill for a dual fuel customer in Britain looks set to reach £2,500 by January 2023 (an increase of 141 percent compared to the previous year).

The bigger issue for remote workers is a disconnect between employee wishes and executives’ decisions.

Numerous articles over the last year have painted those at C-Level as holding onto old-school views that if you aren’t in the office, you aren’t working. Often dressed up in rhetoric about values and culture. One example is JP Morgen's boss, Jamie Dimon, who said remote work doesn’t generate “spontaneous ideas” and erodes fairness.

Research from Microsoft found that although 90 percent of people said they felt productive working from home, 85 percent of bosses felt it was hard to be confident their staff were actually as productive as they could be in the office. 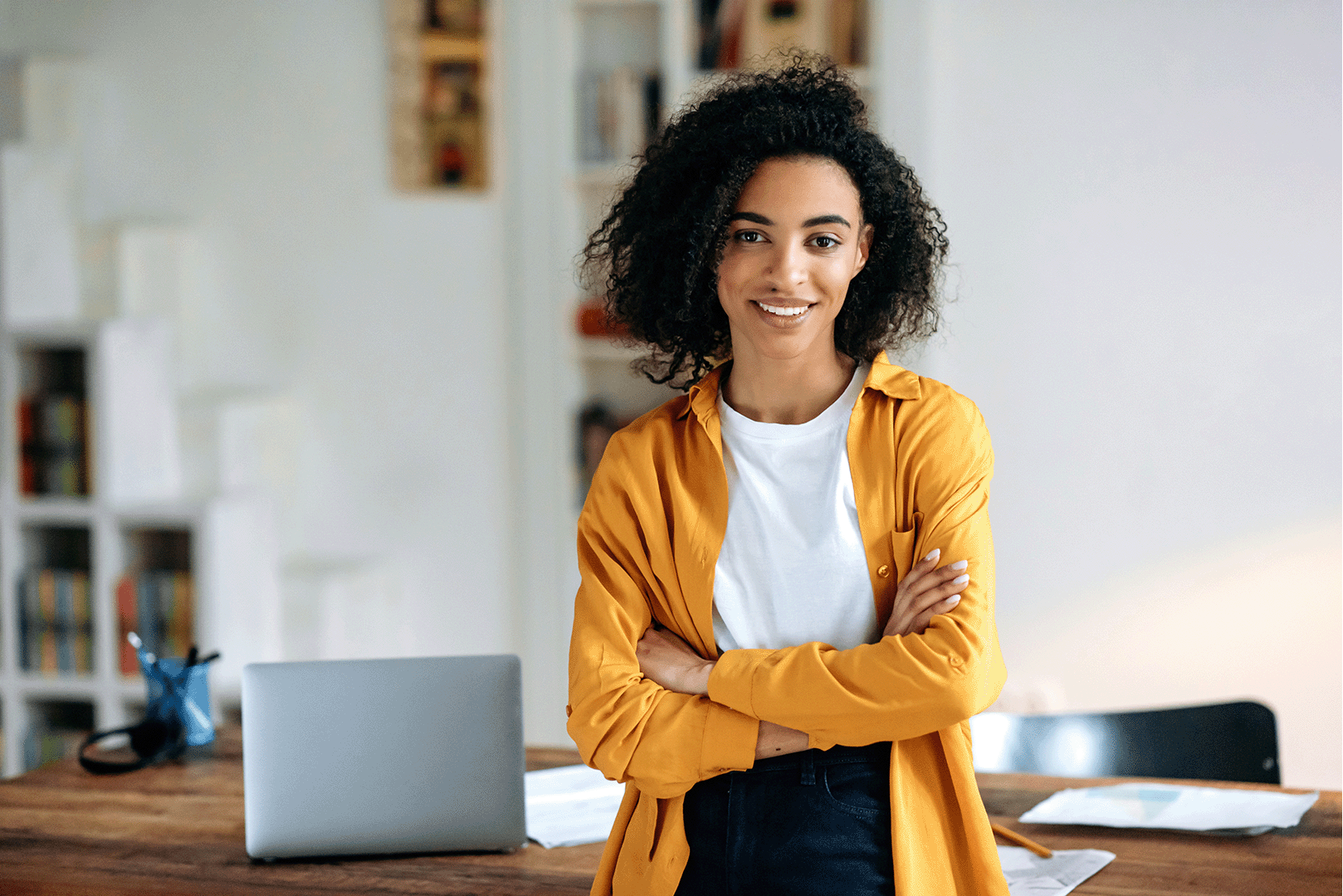 Is it all over?

No, but the answer’s not that easy. Much of how remote working looks in the future is going to be based on two things; how quickly executive attitudes change and how fundamental employees see it as a working condition.

Where SaaS and newer business models are more likely to embrace it easily, with no restrictions to force its implementation, more traditionally-minded organizations are likely to drag their feet.

If employee desire continues to grow then market pressure for retaining the best employees should eventually win out. However, if factors such as energy prices continue to play a role, then the longing for flexibility may lose out to the cost of sustaining it.

You can boost productivity at home by using Doodle’s Booking Page. Set up your very own for free today.